The Thanet swimmer won the 16 years crown at the Summer Meet 2018 and again proved unbeatable over the sprint, clocking a new personal best of 25.75s – the first time he has ever swum sub-26 seconds.

That secured Sijuade’s second gold medal of the week, after he won the 50m Breaststroke on day four.

Dartmoor’s Performance Coach Matthew Henry provided a superb example to his club’s swimmers as he won the 18 Years and Over title.

At the age of 29, Henry set a new PB of 25.04s to take gold by more than half a second, with City of Derby’s Aiden Sparling winning silver and Bath University’s Bruno Kempster claiming the bronze.

Charlie Summer improved his lifetime best from the heats to 27.34s as he won the 13/14 Years final.

The Dereham swimmer went more than a second quicker than ever before across the day.

The Plymouth Leander swimmer went sub-27 seconds for the first time ever in the morning and again obliterated his PB with a swim of 26.22s. 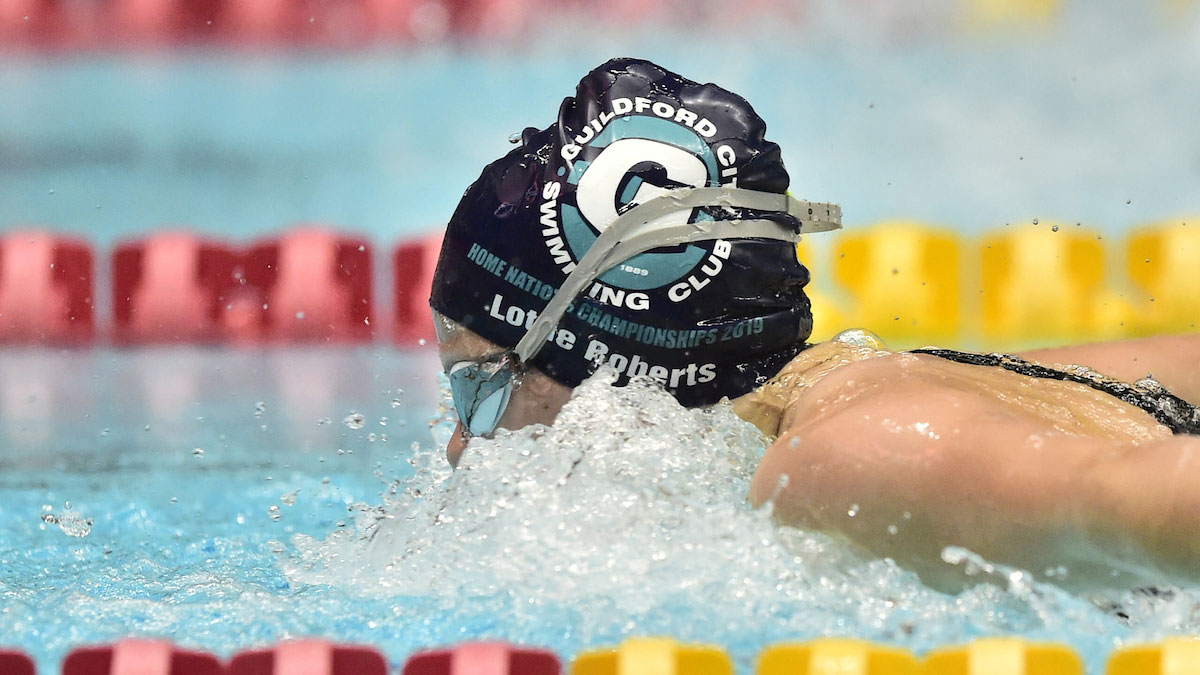 12-year-old Lottie Roberts had the second fastest swim across all age groups in the Women’s 50m Butterfly.

The Guildford City swimmer snuck inside her PB in the heats, but smashed it in the final, sealing the gold medal in 28.34s.

Roberts had won silver in the 100m Butterfly earlier in the week.

City of Bristol’s Jessica Lawton and Plymouth Leander’s Blythe Kinsman both had lifetime best swims to earn the silver and bronze medals respectively.

Only Bromley’s Imogen Meers went quicker than Roberts, to win the 17 Years and Over title.

That was Bromley’s second gold in as many races, with Annabel Smith winning the 16 Years final in 28.56s.

Smith has had a stellar week at Ponds Forge, completing a hat-trick of golds after 50m and 100m Freestyle wins.

Emily Mears-Bentley was the only swimmer to go below 29 seconds in the 15 Years final.

The City of Leicester swimmer won gold in 28.93s, stepping onto the podium for the first time, in her fourth final of the week. 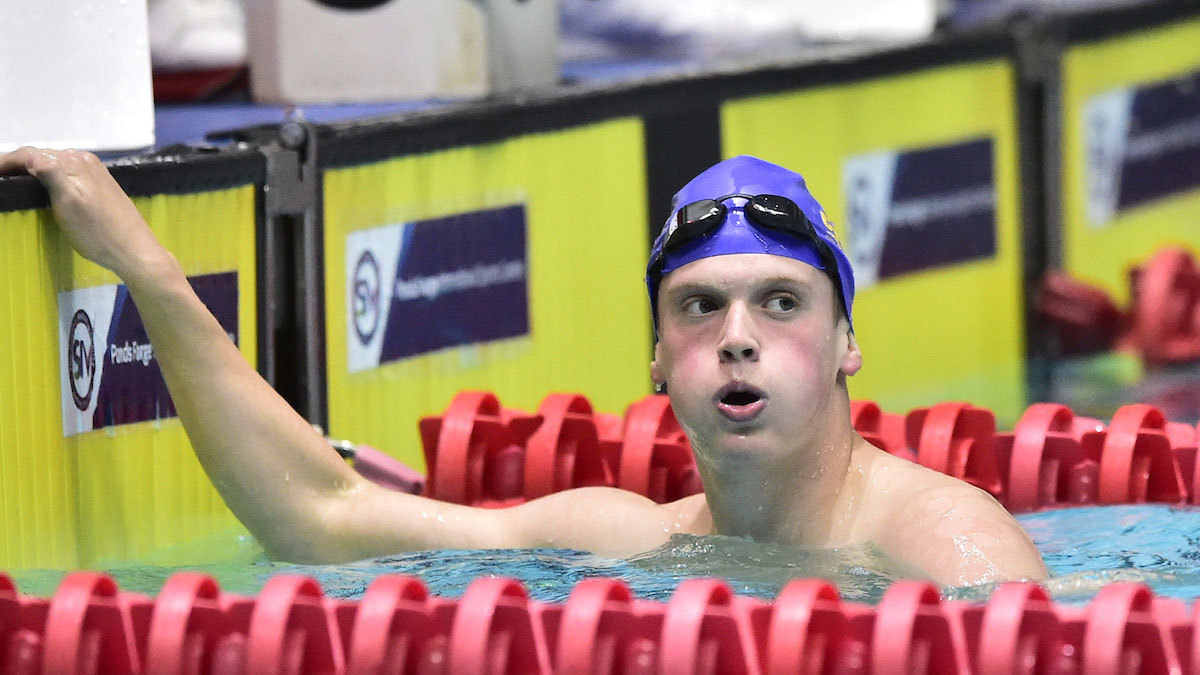 The City of Peterborough swimmer led at every turn and was a convincing winner in 4:04.38.

That was Robinson-Young’s third medal of the week, after his bronze in the 100m Freestyle and silver in the 200m Individual Medley.

Lewis Maxwell narrowly missed out on winning the 200m Freestyle title, but made amends by winning gold over 400m in the 16 Years final.

The Derwentside swimmer – cheered on by his vocal supporters high in the stands – only had a slender lead at the final turn, but stormed home to win by more than two seconds in 4:06.91.

Alexander Cooper topped the podium in the 13/14 Years event.

Robbie Hemmings held on to beat Jacob Atkinson to the 15 Years title.

Poole swimmer Hemmings, who won bronze in the 800m, led by more than two seconds at the final turn, but was chased down by Stockport Metro’s Jacob Atkinson.

Hemmings was rewarded for the rapid pace he set earlier in the race, winning gold in 4:13.02, just over half a second clear of silver medallist Atkinson.

In the final event of the Summer Meet, Adam Hall cruised to victory to be crowned 18 Years and Over national champion.

Tewkesbury swimmer Hall led from start to finish in a dominant performance, touching the wall in 4:05.19.

There was a thrilling four-way battle for the other medals, with Team Luton’s Matthew Wright winning silver and Northampton’s Jack Buswell holding on for bronze.