Max Litchfield doesn’t want to come away from Tokyo with ‘anything less than a medal’ – after agonisingly finishing just outside of the podium places at the Rio Olympics.

The Loughborough National Centre swimmer came fourth in the 400m Individual Medley event back in 2016 and considers it a ‘second dream come true’ to be part of another Olympic team.

Max recently earned bronze in that same event at the European Aquatics Championships in Budapest after an impressive final 50m. 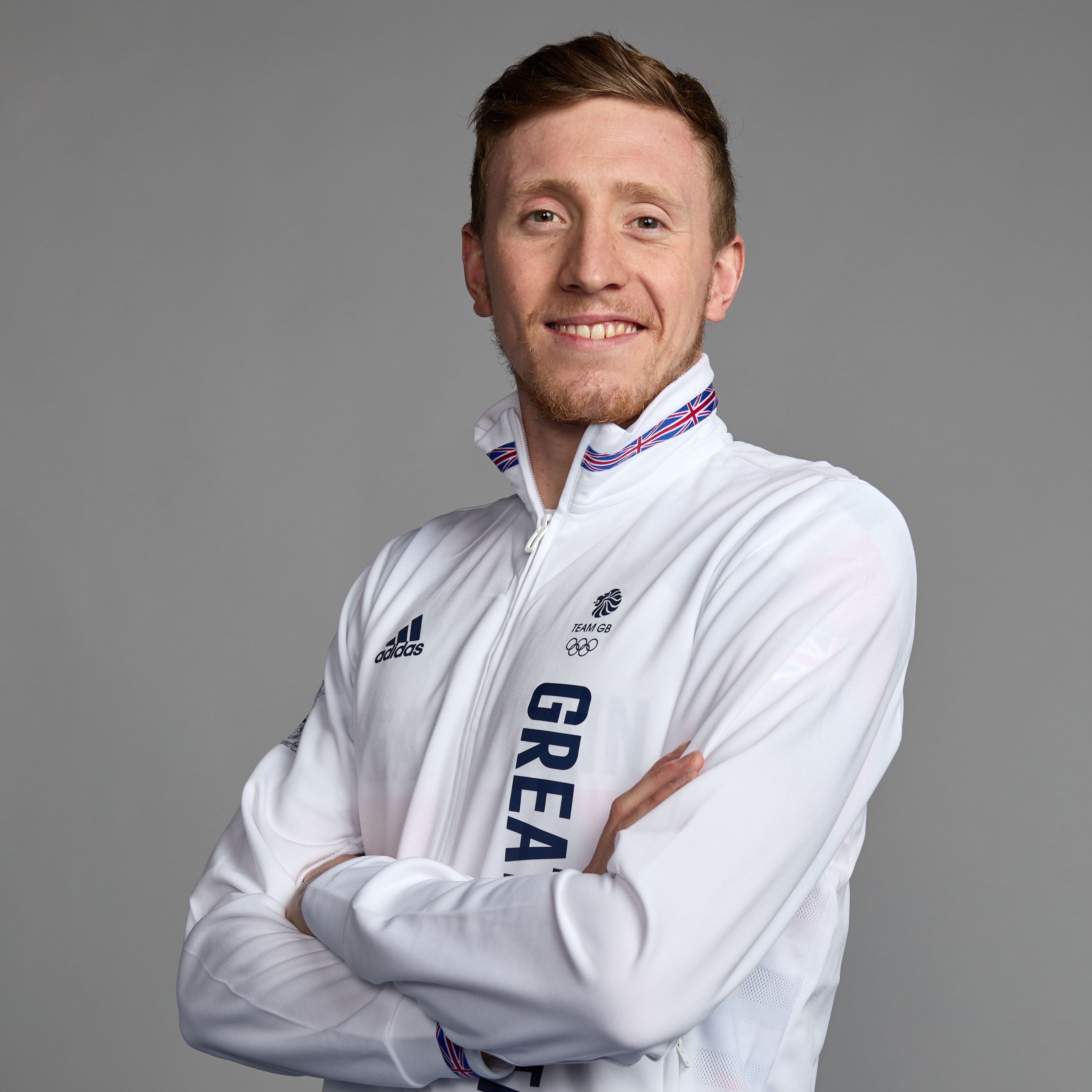 The 26-year-old started his swimming journey at Minsthorpe Marlins before moving to Doncaster Dartes.

In a previous interview with Swim England, Max explained that club swimming ‘made me the swimmer I am today’.

Now, he’s feeling confident ahead of his second Olympic appearance, but knows getting onto the podium won’t come easy.

Max said: “To be going to my second Olympics is a second dream come true I suppose.

“To compete at the highest level in our sport is amazing to do once – so to do it twice and be able to compete with the best in the world is very exciting.

“I’m just looking forward to what the next five or six weeks have got in store.

“I think I’ve got to set my sights high. Coming fourth in Rio, I can’t really say anything less than a medal would be what I wanted.

“I want to go there and compete to get on the podium. There’s a lot of guys swimming really fast right now on the 400m Medley.

“It’s going to be a tough heat to make it through, which is obviously the first job I’ve got to do. But once you get into that final it’s anyone’s game.

“I’ve been swimming well, and I’m really confident in the stuff I’ve been doing in training and racing.

“It’s filling me with confidence going into the Games and I’m just very excited to get going.”

Show the world what he can do 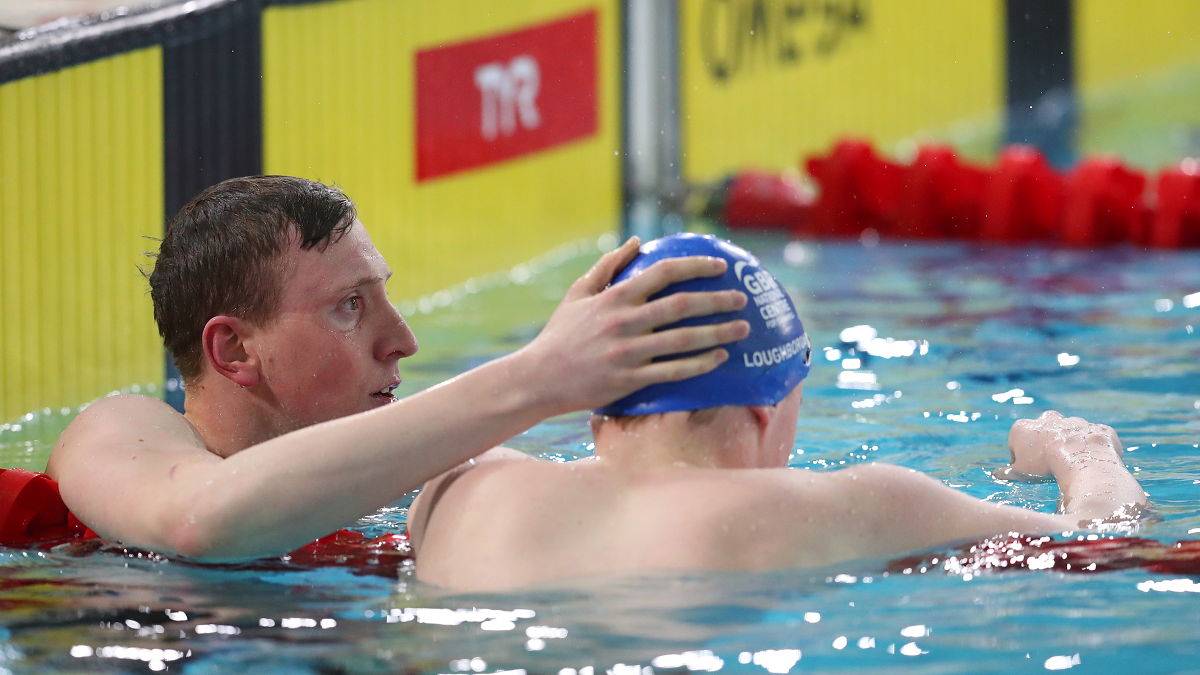 Although there’s rivalry between Max and his younger brother Joe, the overarching feeling is a proud one.

The elder of the two brothers explained that it is ‘amazing’ that he is heading to the Olympics with his sibling.

“For years we’ve raced against each other and trained with each other,” Max added.

“For most of that, I’ve been ahead of Joe, so it’s amazing to see him coming through the ranks and he’s overtaking me on certain events now.

“It’s amazing for him and I’m really proud of him that we can both compete together. He works really hard, just like all of us.

“I’m just hoping he can go there and show the world what he can do as well.

“We have to kind of switch off a little bit when we do race each other and almost pretend that we’re not brothers. But the moment we finish we’re back to being brothers again and we can congratulate each other on our performances.

“That’s probably something that has made us into the swimmers we are today because we’re always trying to one-up each other.”

Make it everything you aspire to be 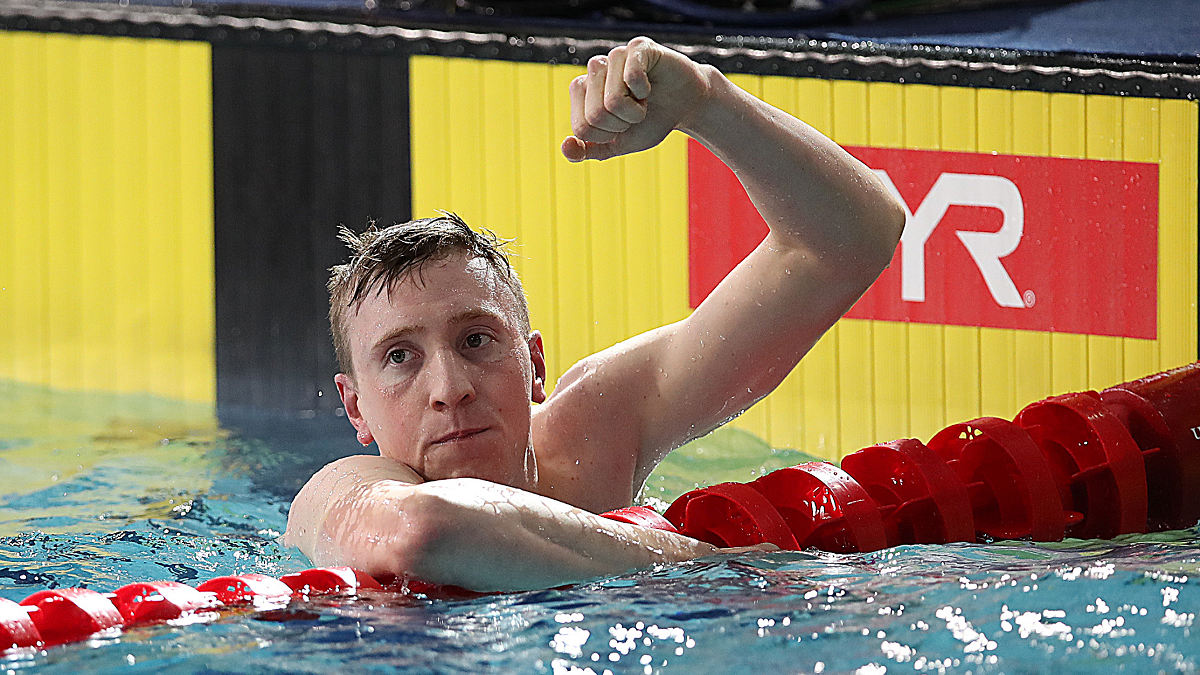 Max admitted that he has always had a dream of making the Olympics, but at an early age he was unsure if it was possible.

However, after hard work and believing in himself, he realised that his dream was achievable, and shares his message with others who want to make it to the very top.

Max said: “Just keep going. Just keep pushing forward. If you’ve got the goal and the dream to make an Olympics, then make it your goal, make it everything that you aspire to be.

“When I was younger, initially I kind of had not a fake dream, but I was in swimming so it was like, ‘I want to go to an Olympics’ because that’s naturally the thing you aspire to do because it’s the biggest thing in swimming.

“But then there was a point where I was like, ‘I actually can do this’. I believed in myself that I was good enough to do it.

“Just do everything you possibly can – training, nutrition, stuff out the pool – just focus everything on swimming and making sure that you’re doing everything you can possible to make you the best swimmer you can and to put you on the path to go to an Olympics.

“That’s not me saying your whole life should be swimming because you need to do things outside of swimming, especially at a young age, to make sure that you’re not just focusing on one sport.

“But keeping that in the back of your mind that, you know, ‘I want to be a swimmer. I want to go to the Olympics’.

“Just breaking that thing down and breaking it into smaller goals that you can make more achievable and just stick at it.

“You’ll have tough times, but that doesn’t mean you can’t come back from them. All of us guys have had tough times, so it’s not an abnormal thing.”