The last game of the competition saw Cheltenham run out 12-6 winners over Bridgefield in the U19s boys’ final at the Swim England Water Polo National Age Group Championships 2022.

In a cagey first half, Cheltenham managed to edge themselves into a 3-2 lead at the interval after not conceding a single goal in the second quarter.

Cheltenham’s goalkeeper, Zach Downer, won goalkeeper of the tournament after a string of impressive saves in the final, including one from a penalty shot when the sides were level at 2-2.

In the second half, Cheltenham took control of the game, storming into a 7-2 lead in the third quarter before asserting their dominance in the last to make it a 12-6 win.

Bridgefield battled hard throughout the match but they could not break down the strong Cheltenham back line, but will be proud of their performance at this event.

Cheltenham’s George Glover scored four for his side on route to earning himself the top goal scorer award, adding to his five goals in the semi-final yesterday.

His teammate, Will Thompson, took home the Most Valuable Player award after his hat-trick, including two in the third quarter that helped send his side to victory.

Also on the scoresheet for Cheltenham was Sam Handley, Joe Ashworth, Toby Chilcott with Harrison Walsh getting himself a double. 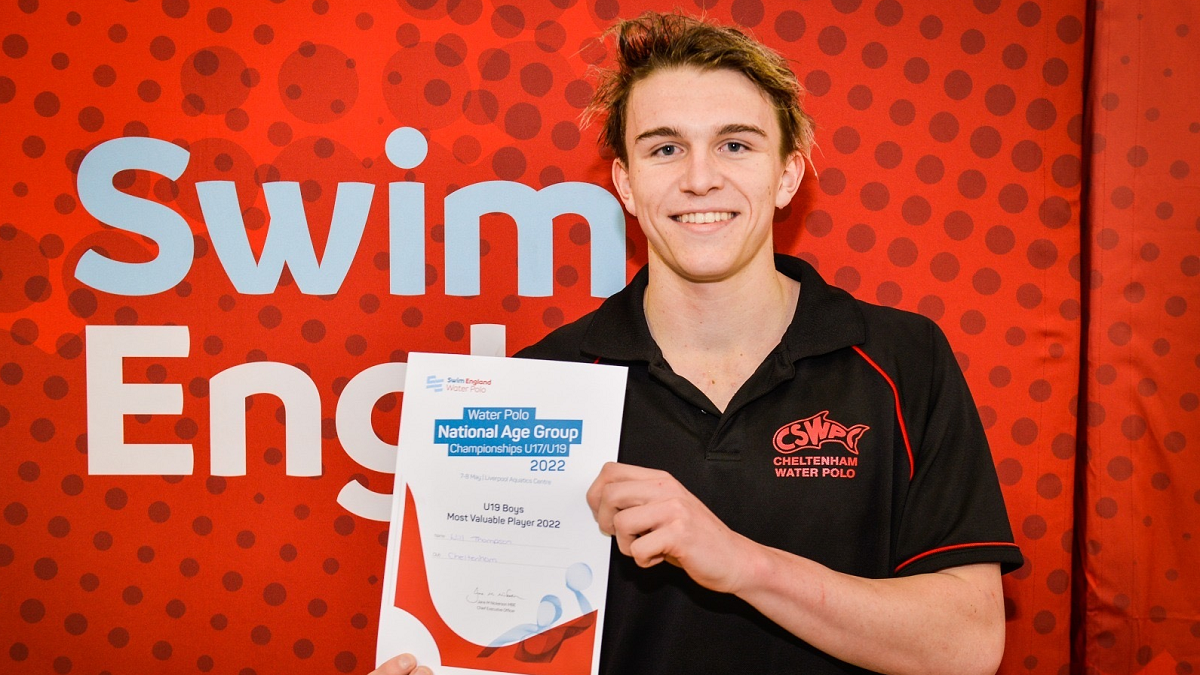 It completes a full set of medals for Cheltenham after their U17s girls collected a silver medal earlier on in the day, whilst their U17s boys won bronze.

An emotional Cheltenham head coach, Stuart Mckie, said: “Ecstatic is the word, without a doubt. It’s been a hard year, and even longer before that with Covid and this is the end of that hard year.

“When you’re taking a group of boys out through various leagues and different age groups and forming a team, you do get that carer approach to it and it’s very emotional.

“They all did something brilliantly yesterday and they came out and did the same again today and a little bit more.

“But, this time round, with composure. We struck when we wanted to in the second and third quarter and controlled it to the end.” 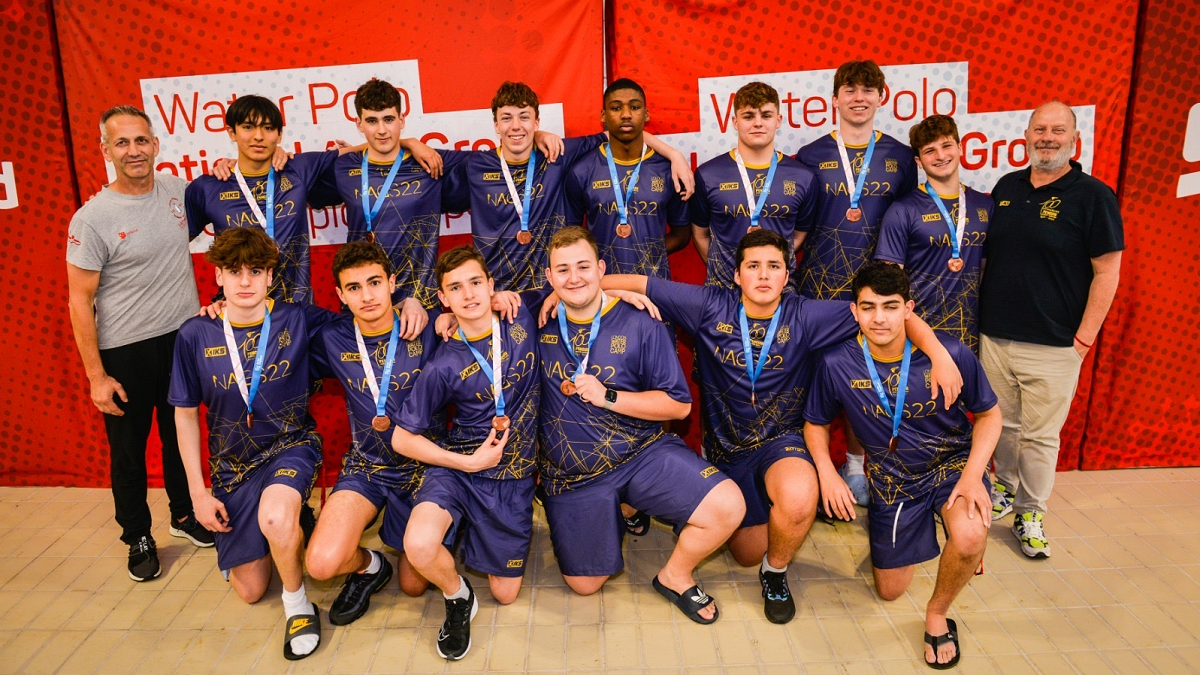 West London Penguin took home the bronze medal after a 10-8 victory against Caledonia.

After a tight first period, Penguin took the initiative in the second to move into a 6-2 lead at half time.

The Scottish side fought bravely to reduce the deficit in the second half but Penguin hung on to claim the 10-8 win.

Hat-tricks from both captain Theo Pliner and Josh Luff led the scoring, with doubles from Antonio Bardella and Abelardo Cardenhas completing the scoring for the London side.