British swimmer Alice Tai has been shortlisted by the International Paralympic Committee for September’s Athlete of the Month award.

Tai was the standout performer at the World Para Swimming Championships in London, winning seven gold medals – more than any other athlete.

The Ealing swimmer won five of her six individual events, only missing out on a place on the podium in the SM8 200m Individual Medley.

There were a series of statements from Tai ahead of the 2020 Paralympic Games in Tokyo, where she will hope to win her first individual Paralympic title.

The 20-year-old set two new world records and a championship record in her stunning week at the London Aquatics Centre.

From fan to idol 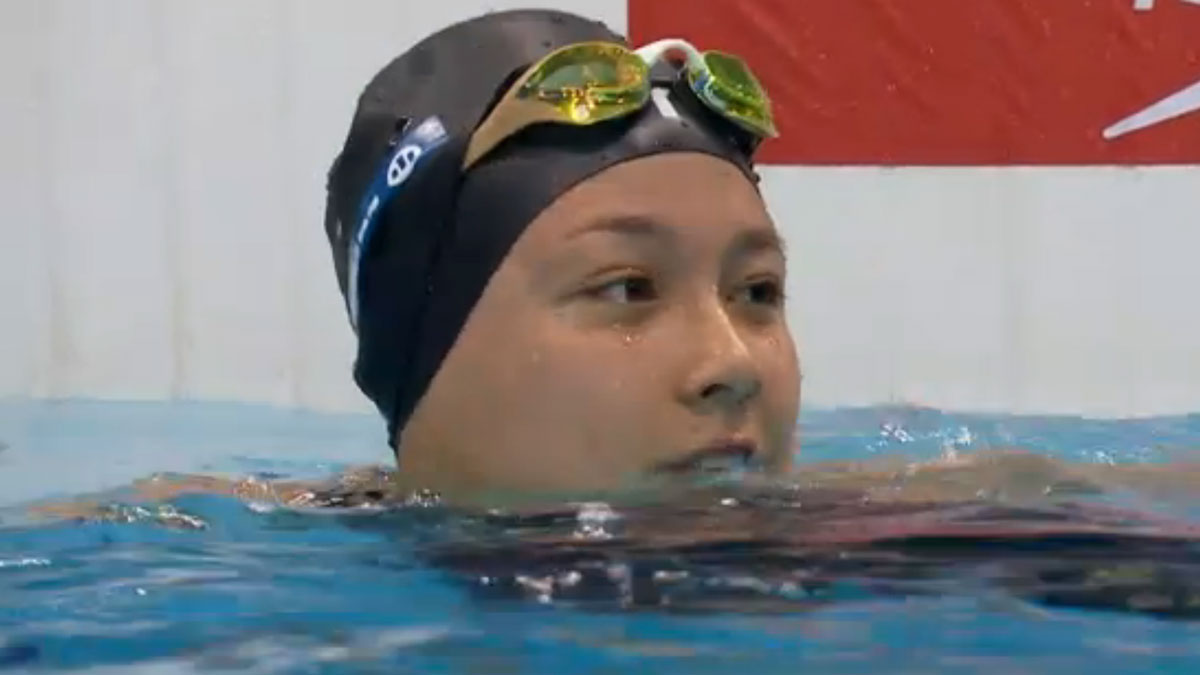 Tai was a crowd favourite in her home city and reflected on the support she received.

“Not so long ago, I was one of those kids looking up to people,” she said, having watched the 2012 London Paralympic Games from the stands.

“So [it’s great] to think I can now motivate and inspire the next generation and maybe in Paris we’ll see them come through.”

Tai’s British teammate Maisie Summers-Newton was shortlisted for the monthly award in April, having set a new world record in the World Para-Swimming World Series.

You can vote for Tai by visiting the International Paralympic Committee website here.