As 2019 draws to a close, Andy Fuller, Swim England Water Polo Development Manager, looks back on his top water polo moments during the last 12 months.

Volunteers have been at the heart of the water polo success stories of 2019.

I was delighted to see Mike Hesketh honoured for his dedication to the sport when he picked up the Volunteer of the Year trophy at the Swim England National Awards.

Mike has been a stalwart of the sport for a number of years, supporting water polo in a number of different capacities.

He is incredibly well respected, as was evident on the night and through the responses received to the announcement via social media.

Mike thoroughly deserves his recognition and this, in its own right, is worthy of a highlight.

However, my choice is also to do with the award being a reflection of the wider work of volunteers.

When you start to look at the number of volunteers who are working tirelessly up-and-down the country, you realise just how important those people are to water polo and all aquatic disciplines. 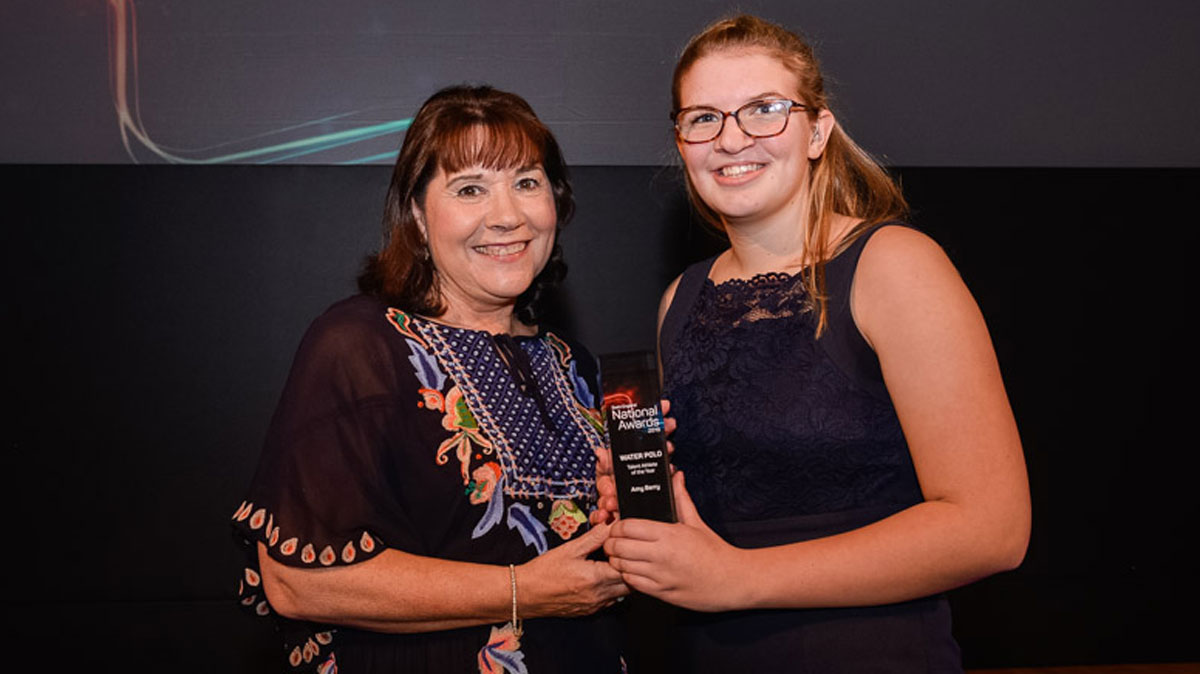 It was fascinating to listen to Amy Berry’s acceptance speech at the Swim England National Awards.

Amy was recognised as Water Polo Talent Athlete of the Year. Her performances in the pool speak for themselves as she has been a valuable member of both England and British teams that have been competing over the last year.

However, it wasn’t just her planning achievements that stood out for me.

Listening to her acceptance speech, Amy spoke eloquently about the value of her teammates and the team coaching and management staff. Whilst the award was for an individual, she very much emphasised the importance of team.

Amy also highlighted the challenges she faced as a player as aimed to secure her place on the team.

All players face periods of anxiety and uncertainty and her approach to dealing with these was a credit to her.

Engaging with the community 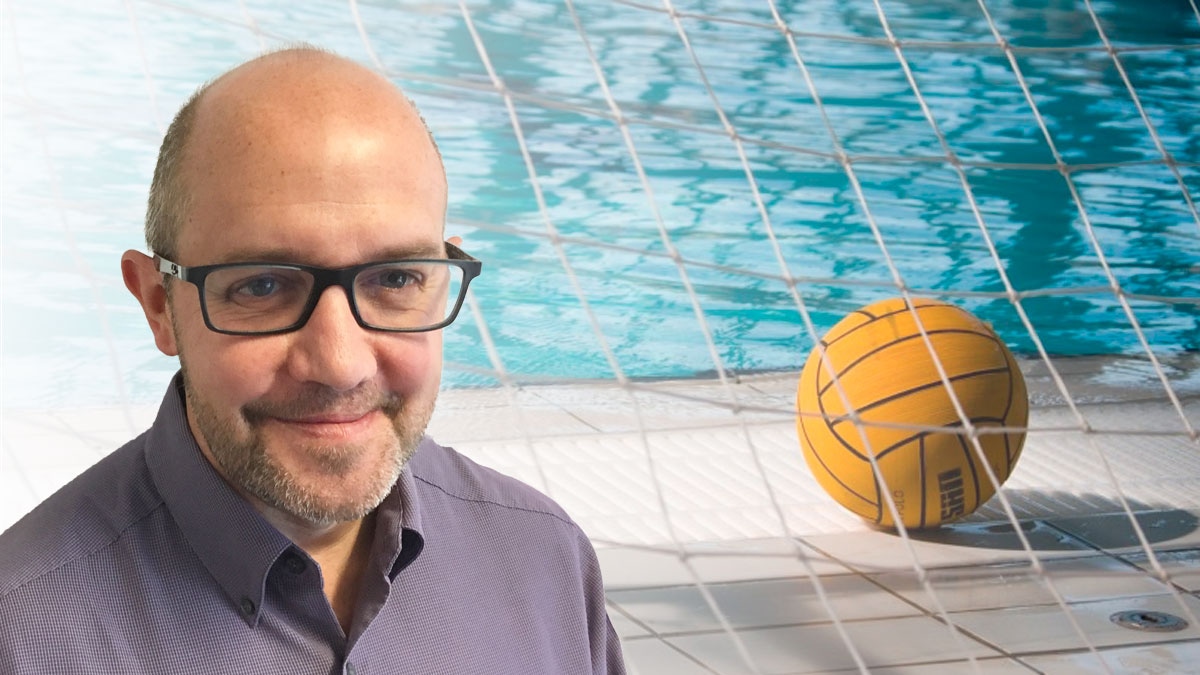 Swim England has been meeting with the water polo community to help establish a new plan for the sport.

With the help of consultant David Meli, a number of regional meetings took place to discover the thoughts of those who are involved in the front line delivery of the sport.

There is no doubt that there are challenges in the sport but the spirit of the meetings has been a real positive, with people sharing their points, issues and ideas in order to support water polo’s development – something we are all striving to achieve. 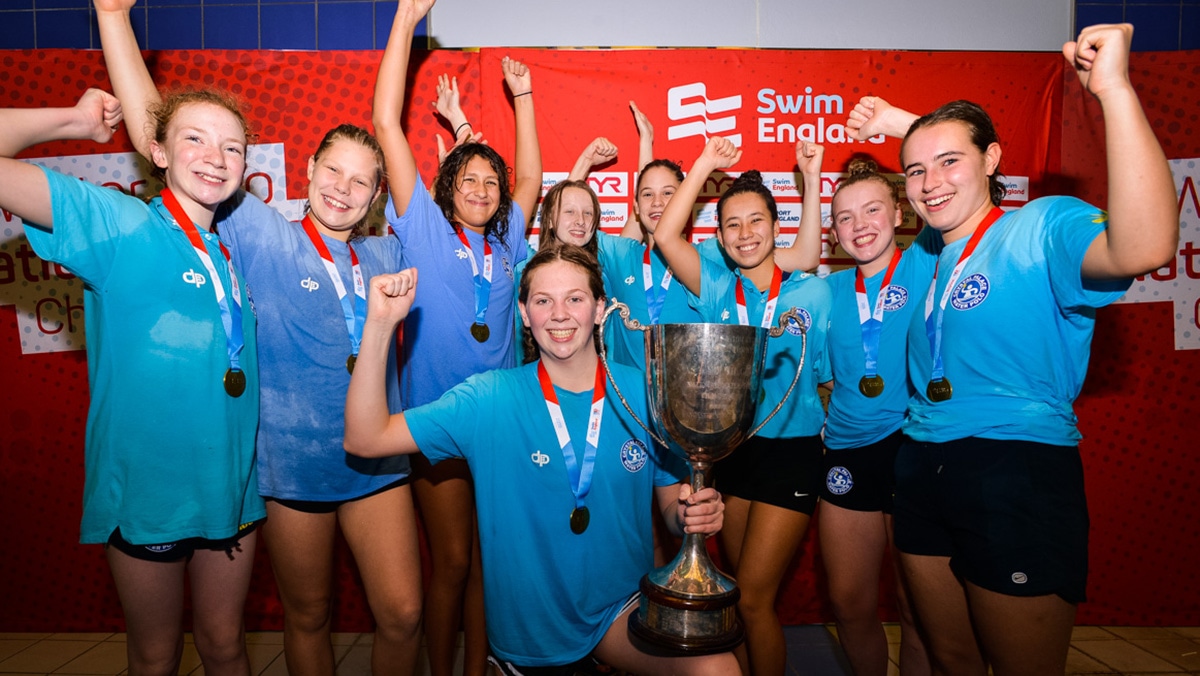 At the heart of sport is competition.

The U15s National Age Group Championships held in Sunderland culminated in thrilling finals for both the girls and the boys.

In both games the result was on a knife edge, literally to the last whistle.

It is games like that, with the platform of our national events, which provide such a compelling story for our sport.

During Autumn and Winter, Swim England has invested more than £30,000 in START grants for clubs across the community and university setting.

This cash has been used to support the development of clubs, from investing in coaches through to purchasing equipment.

In November, Enfield Tweeted a picture of their club training session and in the foreground was a new goal set which the club had purchased.

It is great to see the investment paying dividends.