Great Britain’s diving team will be hoping for unprecedented success when the World Aquatics Championships begins in Gwangju on Friday.

The 2017 World Championships in Budapest were Britain’s most successful to date, with one gold and two silver medals taking them to third in the medal table.

The team has never won multiple golds at a World Championships, but boast two serious contenders in Jack Laugher and Tom Daley.

Olympic champion Laugher built on his Commonwealth Games success this year, winning the FINA/CNSG Diving World Series Men’s 3m Springboard title after finishing the season with back-to-back wins, including at the finale in London.

While looking for his first ever individual world title, he will also team up with Daniel Goodfellow in the Men’s 3m Springboard Synchro, which takes place on Saturday.

Laugher told British Swimming: “The last leg [of the World Series] being in London was fantastic, because it was the one that meant the most because it was for the overall standings.

“In the morning, I got a personal best for the year and in the afternoon I went even better. I was only five points off my PB.

“Having a confidence boost with the home crowd cheering made me feel amazing. Although the home crowd gives you so much, it also gives a lot of nerves, so to be able to battle that at the same time as doing a good performance gives me a huge amount of confidence going into the World Championships.

“If I can perform anything like I did in London, in South Korea, I will be absolutely buzzing.”

The 25-year-old has won five medals at the World Championships since making his debut in 2009, including three golds, one silver and one bronze. 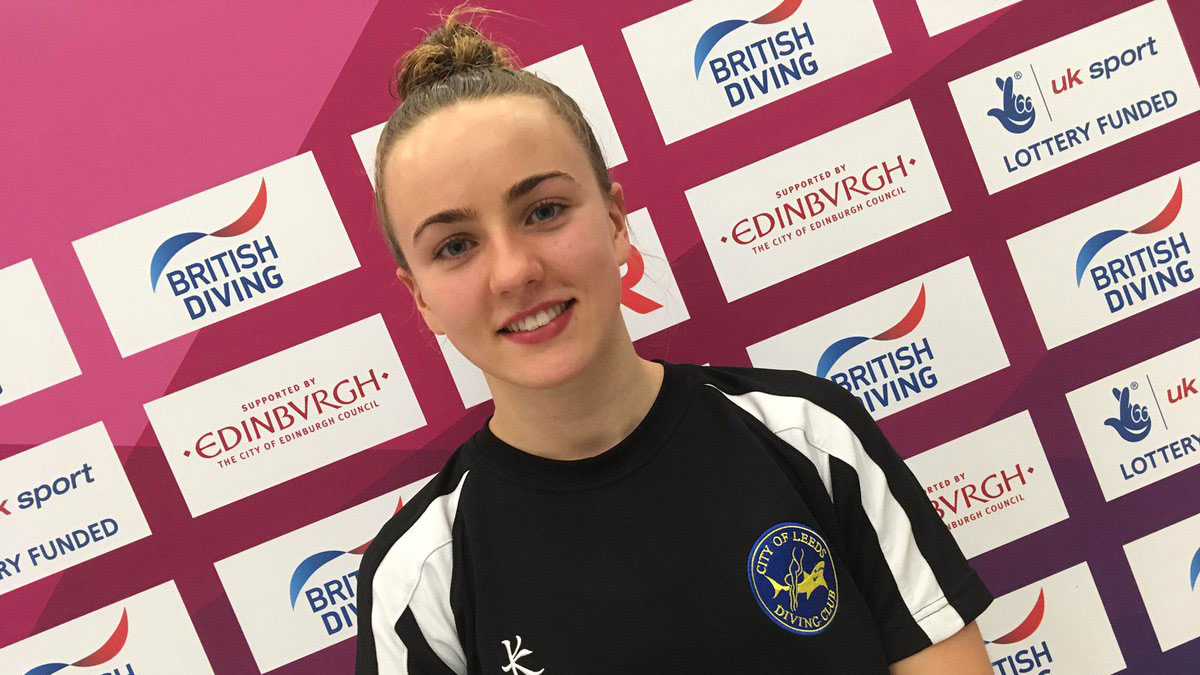 Lois Toulson will be expected to challenge for a medal in the Women’s 10m Platform.

The 19-year-old Commonwealth bronze medallist won silver in the Mixed 10m Synchro at the last World Championships, and impressed to finish third in the World Series in both the Platform and Women’s Platform Synchro.

She will again team up with 16-year-old Eden Cheng in the synchro, with the pair having won bronze in London.

Toulson told British Swimming: “I think we have come along quite a bit. We’re looking forward to the World Championships, because it will be the first chance to qualify for the Olympics, so it’s a pretty big one.

“I think we’ll be going in hoping to dive our best, maybe get a PB and see where that takes us.

“It has been a really long season so far and I’ve been doing three competitions at each leg, so that’s a lot of 10m competitions.

“But I think I’ve got a lot of experience this year and I’m really pleased with how I’ve performed throughout the whole of the World Series and especially the last leg in London with Eden. Coming away with a medal was amazing.

Cheng added: ” The more competitions I do, I always feel more comfortable in the environment.

“It’s quite high pressure and a lot of eyes on you, but I think the more competitions I do, I ease into it.

“It definitely comes in handy leading into the bigger competitions at the end of the season.” 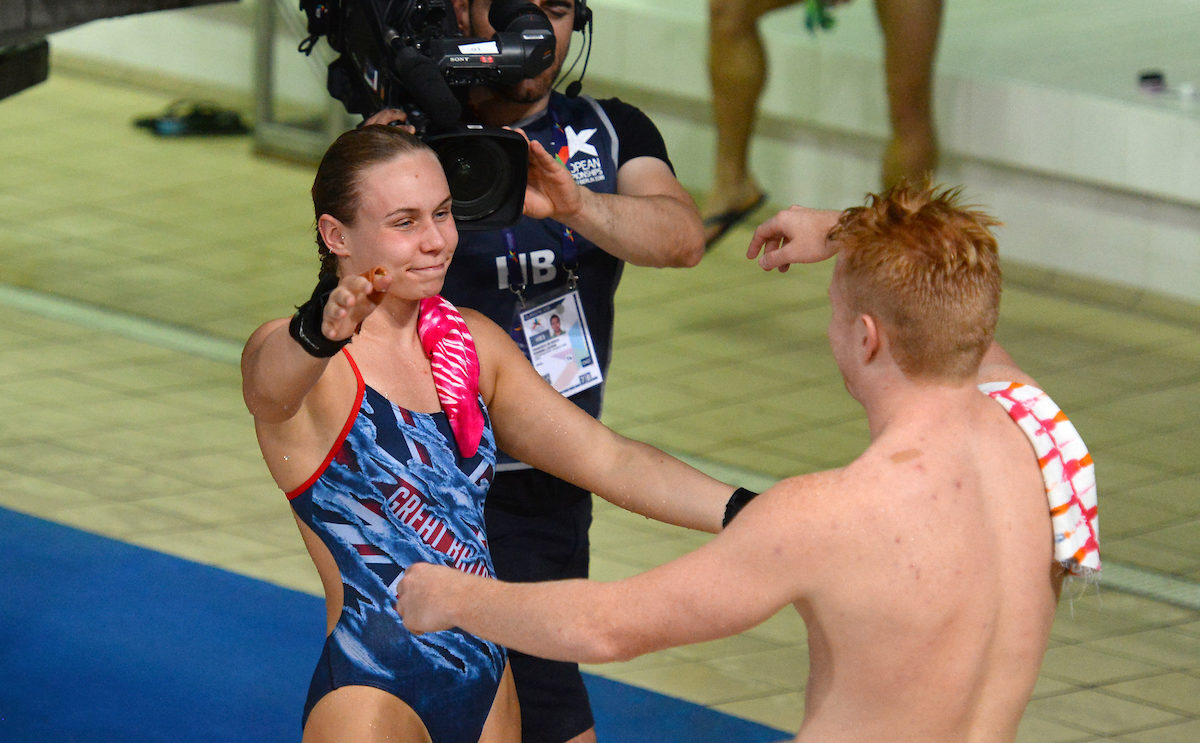 Dive London’s Robyn Birch has found her rhythm at the right time in the season, finishing fourth in the Women’s 10m Platform at the World Series in London.

Birch missed the first three World Series events, but is confident of improving on her 16th place finish in Budapest.

She told British Swimming: “Diving is more mental than physical. Some people have the physical attributes, but maybe are lacking mentally.

“I’ve been working with my psychologist and I’ve been trying to bring that into competitions.

“The fact I’ve had a few competitions quite close together has allowed me to keep continuing that routine.

“My first World Championships was more about experience and this will also be for experience, but I think I can go out there and give it a better shot.”

The Scot won a silver with Daley in the 3m Mixed Synchro in 2017, finishing fourth in the individual springboard and fifth in the synchro.

Meanwhile, Cheng will be joined in the squad by two fellow debutants – Scarlett Mew Jensen and Noah Williams – who both enjoyed success at the British Championships last month.

The top 12 competitors in the individual events will qualify for the 2020 Olympic Games, while the top three teams in each synchro event will seal their place in Tokyo.