Four titles will be up for grabs when the Swim England Water Polo National Age Group Championships takes place at Ponds Forge International Pool, Sheffield, on Monday 27 May.

The championships at Liverpool Aquatics Centre had to be cancelled on the weekend of 13-14 April due to safety reasons, meaning the remaining semi-finals and all finals will be played on Spring Bank Holiday Monday.

Andy Fuller, Swim England’s Water Polo Development Manager, said: “We look forward to having the country’s best age group teams in Sheffield to challenge for the right to be crowned champions.

“We’re delighted that we have been able to reschedule the event and hope all players enjoy the opportunity to play on the national stage.”

City of Sheffield will take on City of Liverpool in the U17 Girls final, with Cheltenham meeting Otter in the bronze medal match.

Holly Toone’s five-goal haul helped Liverpool book their place in the showpiece with a 9-5 win over Otter. 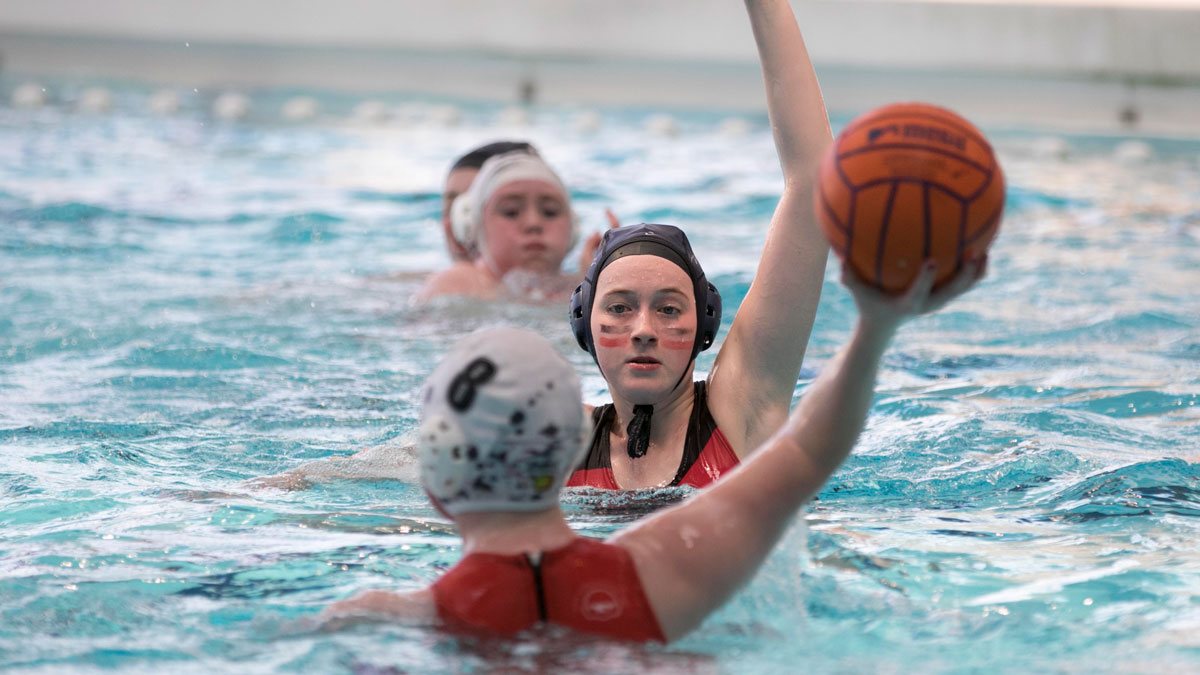 West London Penguin and City of Manchester will meet in the U17 Boys final.

Defending champions City of Manchester beat Watford 15-7 to keep their title defence alive, while Penguin overcame Nova Centurion in a thrilling rescheduled semi-final on Sunday 19 May.

That match was postponed as a result of the incident in Liverpool and it was another tight affair as Penguin finished strongly to win 13-12.

Nova Centurion will meet Watford in the bronze medal match.

With no U19 matches played in Liverpool, both semi-finals and finals will be contested in the same day at Ponds Forge.

Last year’s bronze medallists, City of Liverpool, will face Rotherham in a rematch of the 2018 bronze medal match.

Otter head coach Nick Buller said: “The girls have worked incredibly hard and are ready for what we recognise are going to be some challenging matches. Only great teamwork will enable us to defend the title.” 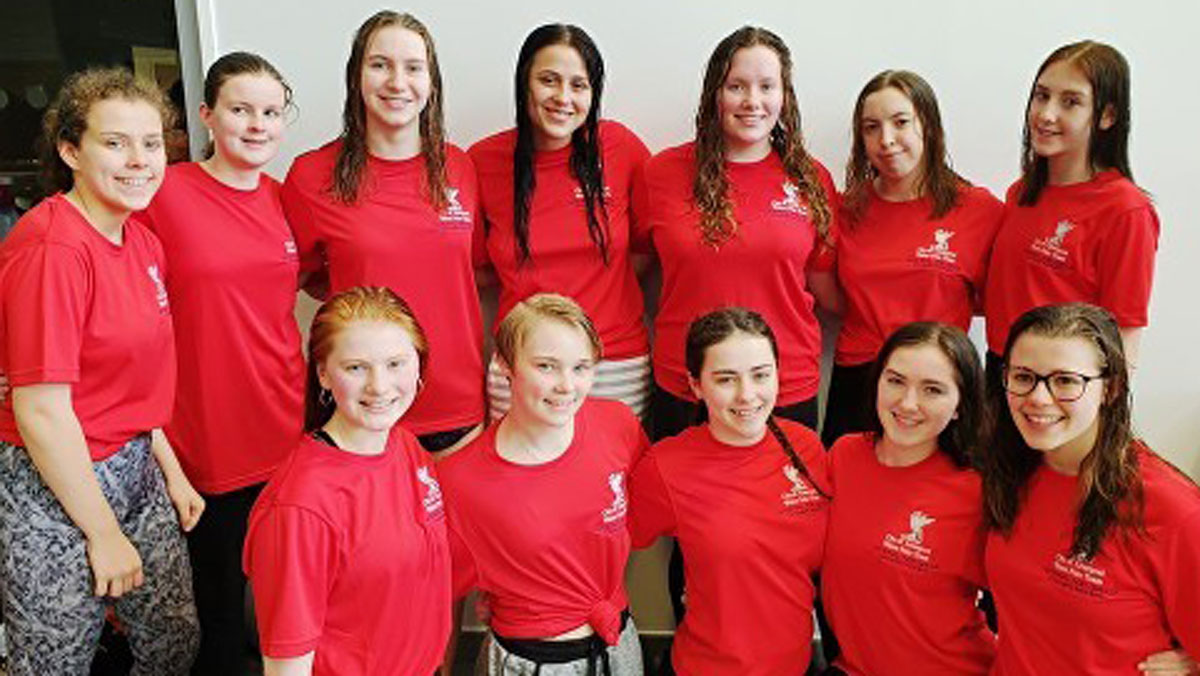 The U19 boys final will close out the 2019 championships.

City of Manchester take on Watford in the first semi-final, while City of Sheffield are up against Newton Abbot.

“Each player has individual strengths and capabilities which they work on in many ways, including other sports and with their schools and local clubs, so fitness levels are high,” he said.

“To have such a strong team at this age group is great for the club and these players will go far together.

“They already know each other very well and trust each other’s judgement in the match environment. They just need to keep calm and focused now, against the strong opposition they will face from the other finalists.”