A moment of magic from Crystal Palace’s Rudy Gentry-Peacock secured him a second national title at the Plymouth Life Centre – and denied Alfie Whytock a clean sweep of golds.

Gentry-Peacock was in the mix for the medals in the Boys’ Group B 1m Springboard until he nailed the dive of the event to storm to the top of the leaderboard after round four.

His inward one-and-a-half somersaults in pike earned him 50.40 – the only dive in the contest to break the 50-point barrier.

It was Gentry-Peacock’s second gold of the four-day competition after he won the first event of the entire championships alongside Crystal Palace team-mate Noah Williams in the Boys’ Group A/B 3m Synchro.

It meant Gentry-Peacock finished with a score of 265.05 – 2.70 clear of the silver medallist Whytock.

The Luton diver has enjoyed an impressive championships, topping the podium in the 3m Springboard and Platform events, but was denied a hat-trick of the Group B golds as he ended on 262.35.

City of Bradford Esprit Diving’s Joseph Verity was the bronze medallist with a score of 241.75. 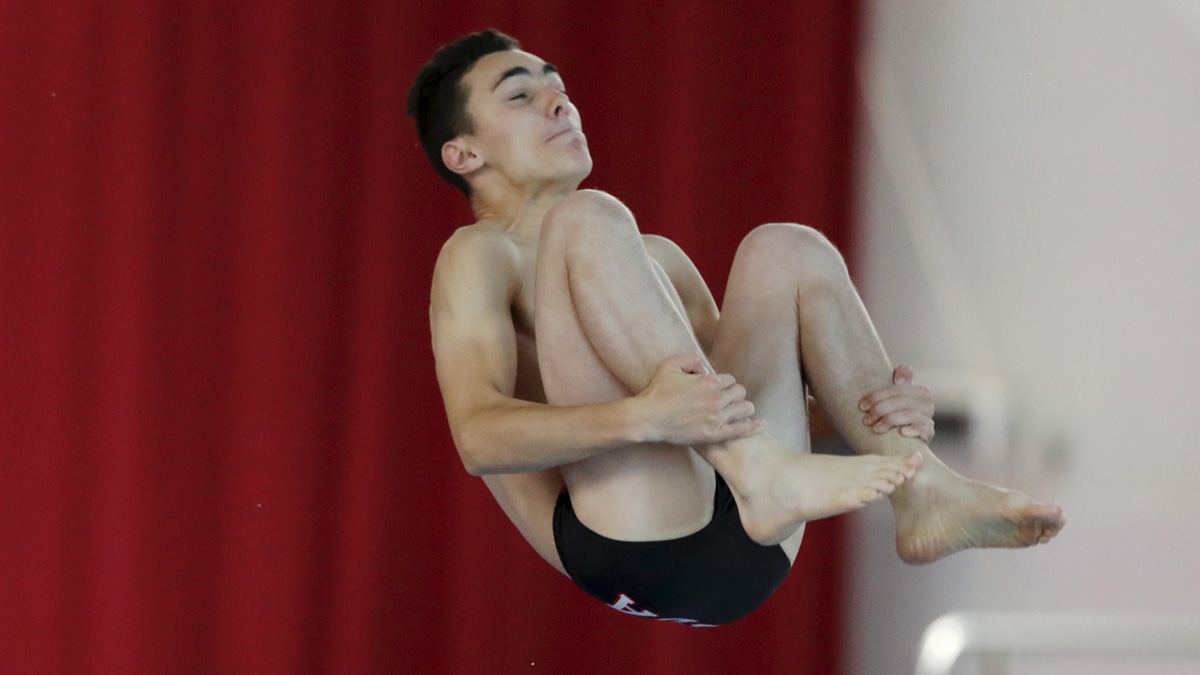 He was trailing Cambridge Dive Team’s Rufus Bord at the halfway stage but achieved the highest score in the event in the next round to take control of the contest.

His forward two-and-a-half somersaults in pike was worth 43.20 and saw him open up a comfortable advantage which he never relinquished

Golovatii, who also won the Boys’ Group C 1m event, saw his lead whittle down in the final two rounds but he still secured top spot with a total of 196.05.

That was a margin of 3.05 over Plymouth Diving’s Alex Whittaker, who took the silver medal on 193.00 points.

Early pacesetter Bord eventually finished third with a score of 192.00. 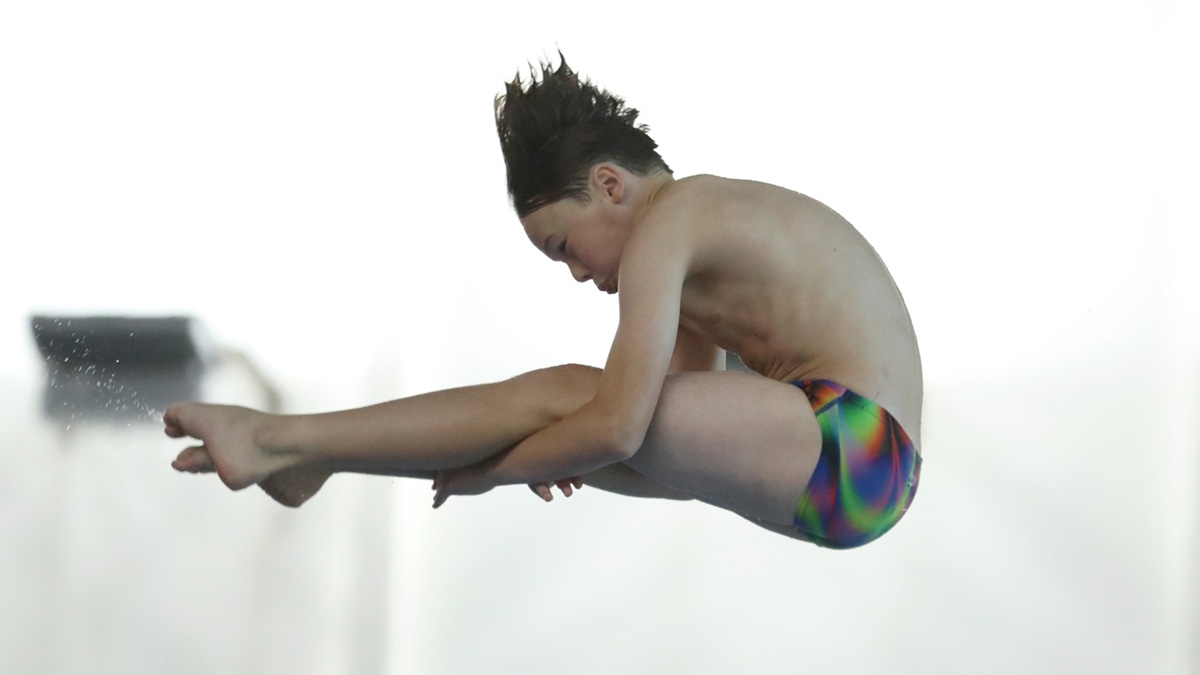 Wheeler had won both the 1m and Platform contests in Group D but Airey topped the podium in the 3m contest.