Congratulations to John Handley who was installed as Swim England London President, at a ceremony held at the Novotel West London on the 18th of January 2022.

John succeeds Lisa Richards who was President from September 2020 to December 2021. 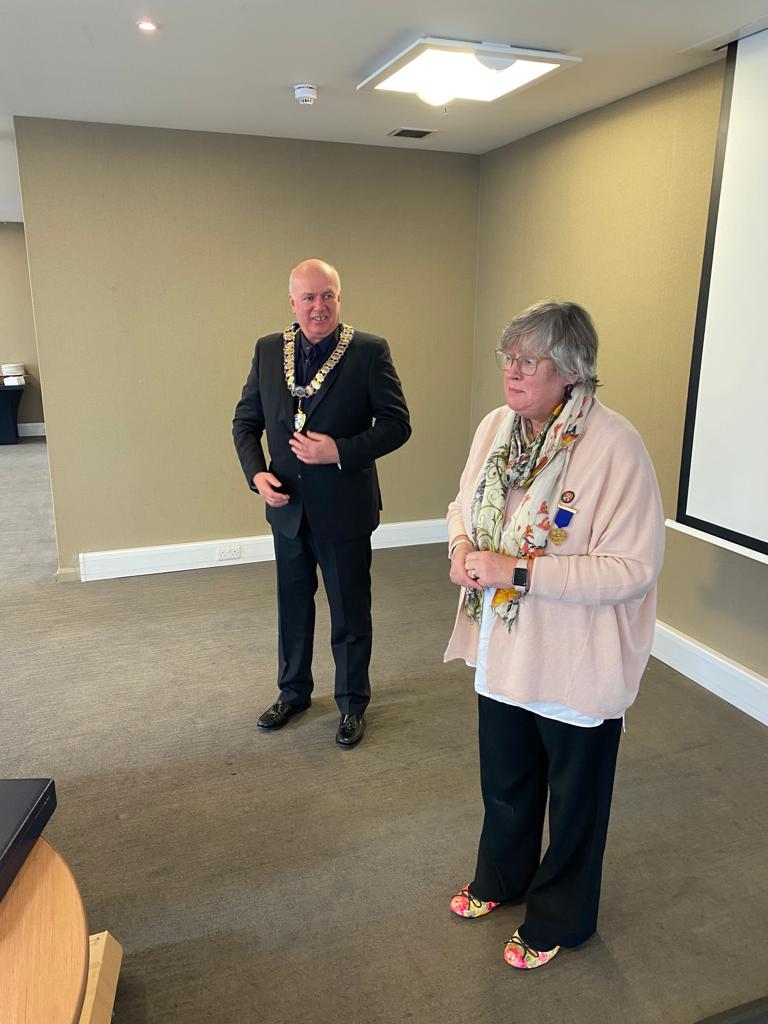 Flo Barnes was installed as Vice President for the Region and will take over from John when his term comes to an end. 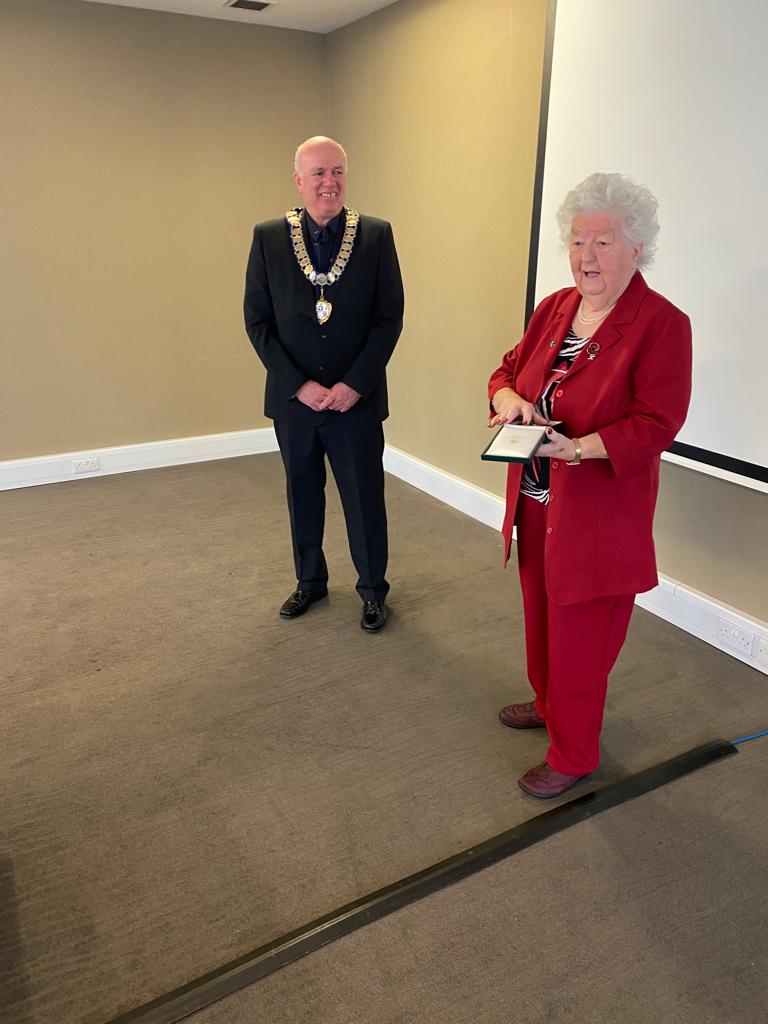