A taste of the range of water polo competitions available in London is outlined below.

If you host or organise a water polo competition which isn’t featured on this list, let us know at peggy.etiebet@londonswimming.org.

Many of the London clubs compete in this league. The National League has four men’s divisions and three female divisions. 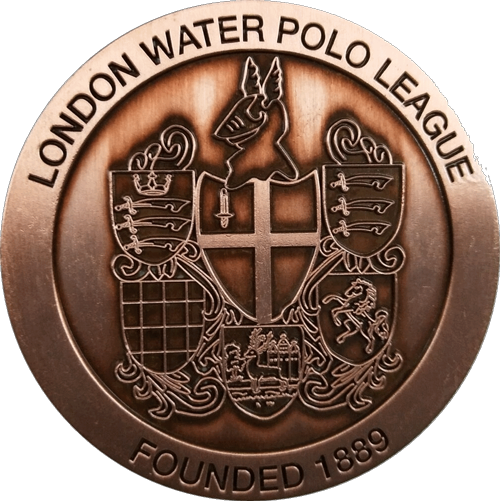 Formed in 1889, the London Water Polo League is the oldest water polo league in the country, and quite possibly, the World!

The league currently has 27 affiliated clubs and during 2014, there were 140 teams who played in 21 different competitions, Championships and Divisions, include Masters, men, women and juniors. =

The London Youth Games is Europe’s largest youth sports festival. It is now a season of events taking place over nine months including both school and community competitions across 30 different sports. The competitions are part of the national School Games Programme.

School Competitions are organised locally by School Games Organisers, with the London finals hosted by LYG.

Open competitions enable the most talented young people in each London borough to compete to become champions of London. Teams are organised by the sports development team in your local authority. Water Polo is one of the sports included in the Games.

The London University Student League is run under the British Universities and Colleges Sport (BUCS) umbrella, more details about the league including scores and fixtures can be found on the BUCS website.

Teams compete in a league programme throughout the season from October to February. Each team’s position in the league pyramid determines whether they qualify for the Championship, Trophy or Shield knockout competitions. The Championship has one knockout round before the top 8 teams progress to round robin semi finals and then a round robin final.

More details can be found on the BUCS website.