At a special fund-raising event, Swim England’s workforce had pledged to swim 150 kilometres (6,000 lengths) at the Loughborough University swimming pool.

But they smashed that mark on Thursday 22 August and swam almost 10,000 lengths..

The celebration helped to raise almost £1,000 to send young survivors of the Grenfell Tower fire to a Swim Safe session in Cornwall.

Swim Safe – a free water safety programme, run by Swim England and the Royal National Lifeboat Institution (RNLI) at the coast and inland – helps children be safe in open water.

Donations can still be made here. 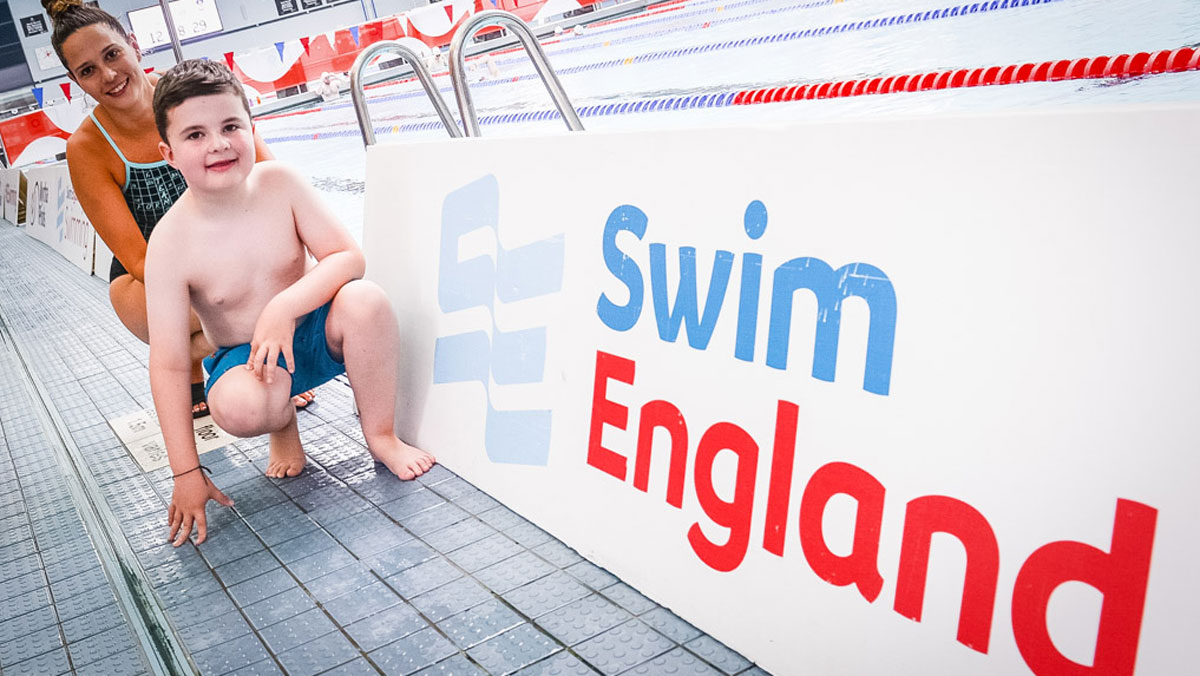 Finn has a rare condition that makes his brain swell dangerously and he is currently awaiting a stem cell transplant to boost his chances of long-term survival.

Swabs were taken from 165 people, who are all now on DKMS’ donor register and could provide life-saving treatment to those in need of a blood stem cell transplant.

Finn said: “Thank you to everyone who gave a swab. There aren’t enough people on the register, so if you haven’t signed up, please sign up.

The 150km milestone had been completed by early afternoon and the target was increased with plenty of swimmers yet to get into the water.

With almost 20 of Swim England’s team members completing their swims from home, abroad or at various coastal locations across the country, the tally quickly crept towards the lucrative mark of 9,600.

This was surpassed late on Thursday evening, meaning a total of 246.5km (154 miles) was swum throughout the day.

Jane Nickerson, Swim England CEO, said: “We are so grateful to everyone who made this possible.

“So many people swam more than their pledge and that shows what happens when we all come together.

“It really shows the great teamwork at Swim England.”