Three-time Olympic champion Adam Peaty admits it is a huge honour to be shortlisted for BBC Sports Personality of the Year – and hoped his nomination would raise the profile of aquatic sports.

He is one of six sporting stars who are in the running for the prestigious prize, with Olympic diving gold medallist Tom Daley also a contender.

And Peaty is optimistic his nomination will inspire others to take up swimming – as a vote for him would be a vote for the sport.

We're delighted to announce the nominees for BBC Sports Personality of the Year 2021 are:

Voting will open during the live #SPOTY show on BBC One on Sunday, 19 December.

The 26-year-old said: “If you look at the shortlist – and it’s a very, very short list of six people – all of them have done outstanding things this year.

“It’s great and a huge honour to be on that list.

“Aquatic sports don’t normally get in the headlines but it’s done really, really well this year and especially this Olympics.

“We have really shown that we can be a team who is consistent, a team that dominates and a team that supports each other and gets behind each other.

“So it’s incredible to represent that and all those values at this prestigious awards.”

Only two swimmers have ever won the award – Scotland’s Ian Black in 1958 and England’s Anita Lonsbrough in 1962, although the likes of  Adrian Moorhouse, Rebecca Adlington, David Wilkie, Bobby McGregor and Linda Ludgrove have finished in the top three.

It will be the fifth time Peaty has been in contention for SPOTY, with his last appearance in 2017 seeing him finish in fifth place.

“Fifth out of 12 was very good, I was very happy with that,” laughed Peaty.

“The thing with swimming is you want people to do well and share the sport, we want more people to love the sport and get involved. 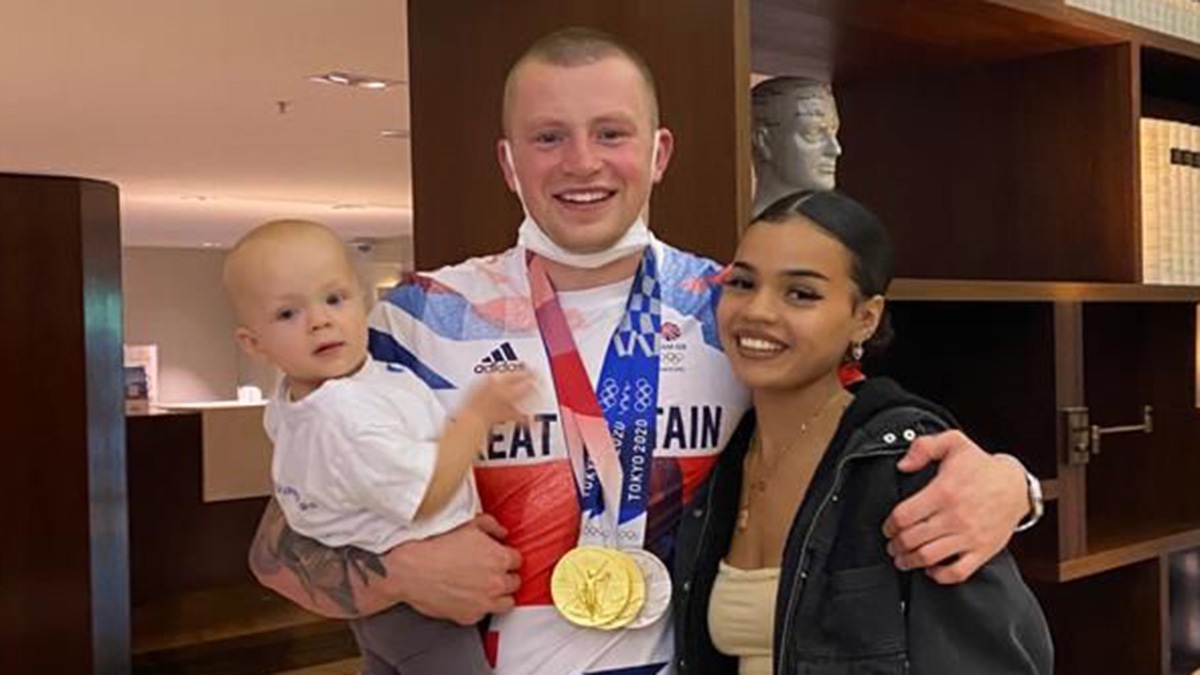 “The more this sport gets out there, the more it’s going to help everyone, especially in a crisis where leisure centres are shutting, the Government is withdrawing funding and it’s really affecting people’s mental health.

“It’s Sports Personality but other sports use it as a platform to grow it as well.”

Peaty’s nomination comes on the back of an incredible year in the pool which saw him create history by becoming the first British swimmer to ever retain an Olympic title.

He also was part of the world record breaking Mixed Medley relay team – one of four golds won by Team GB swimmers in Tokyo.

Peaty said: “Obviously being the first British swimmer to ever retain an Olympic title was a huge, huge achievement.

“It was not something I was aware of really until after 2016 that someone had never retained it and that was my goal to be the first person to do that.

“Even to do that was a huge enormous effort from myself but also the team around me to get across the finish line and come away with the win.

“We obviously created history but it’s also about how we inspire people and obviously even through the SPOTY shortlist it’s how I can inspire more people to take up swimming and be part of the journey with me.”

His new book The Gladiator Mindset gives people an insight on what it takes to become an Olympic champion – and Peaty has been pleased with the reaction to his ten steps to achieve the impossible.

“Lots of people contacted me and messaged me on Instagram to say how well and how positive it’s made them and how much it has made them change their life in the short-term,” he said.

“I really enjoyed making that book. We talk about legacy and inspiring people and hopefully the book does both. 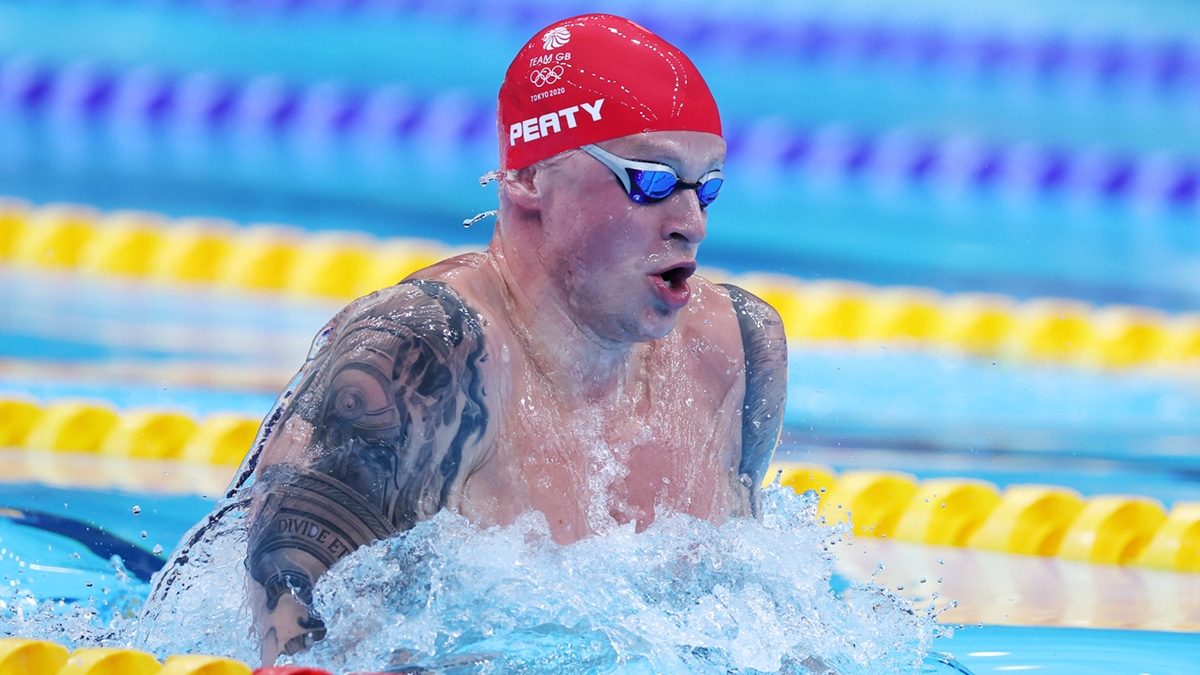 “It’s a little bit of an insight into what has made me into the athlete that I am today.

“Around the Olympics, people always see the 56 second glory but they don’t see what it takes to get there, what sacrifices are made and the amount of work that goes into that.

“It was more about telling the story about that to be honest.”

He said the motivational messages would push people towards personal achievement and positive living – and he had a simple message for club swimmers up and down the country on how to become the best they can be.

“Purpose,” said Peaty. “You have got to have a purpose every single time you wake up.

“You have got to own it and say I want to be the best possible version I can be today.

“It’s really about setting the goal for the long-term future and be inspired by that and work towards it every single day.

“You have to go through the hard times and  literally have to run through those hurdles.

“If it was easy, everyone would do it.”

How to vote and downloading social media graphics

Get behind Adam and Tom by voting for them during the live show on BBC One from 6.45pm on Sunday 19 December.

Find out how to create a BBC account and how to vote for both Adam and Tom on the night by clicking here. Remember, you can vote online and on the phone!

You can also show your support across social media by using the available graphics, which you can download here.