Volunteer Anya Francis admits she’s ‘still in shock’ after she was recognised in the Queen’s New Year Honours list.

The Hetton Amateur Swimming Club coach was awarded an MBE for her services to young people in Durham through swimming and says her ‘heart has always been in the club’.

Anya swam at the North East based club as a child and returned as a coach many years later when her daughter joined, with the club disbanding and reforming in between.

After receiving her MBE, she said: “It was so unreal. I think my words were ‘I’m speechless’ and I’m not one for being speechless.

“I’m still in shock but I am so proud. The way I keep thinking of it is, I don’t just take it for me, I take it for all the people that do volunteer – not just for our club but in the community as well.

“We can all have pride and think actually, you do get noticed when you do these things out the goodness of your heart.”

I give it my heart

The time and effort Anya devotes to the swimming club doesn’t go unnoticed by the swimmers and parents.

Following her New Year Honours recognition, she explained what one parent told her when she attended her first session back after the Christmas break.

“I was listening to some of the parents and one man said his wife had died of cancer and I was the saviour to his children,” Anya said.

“That broke my heart because I don’t see it as that. I don’t get paid, I volunteer and I give it my heart, but you forget people in the club come because they need that other friendship.

“You do get asked a lot of questions from kids that maybe they don’t ask their parents. It is about the wellbeing, you are looking at all different aspects and thinking about how many people have developed.”

The Hetton volunteer says she aims to bring team spirit and community togetherness through her work.

Anya also revealed that volunteering has become a ‘habit’ which helps her to ‘switch off from work’.

Volunteering is a wonderful experience

As well as her volunteering at the swimming club, she has given up her time to work in soup kitchens and as a Samaritan.

“I’ve been brought up in the community. My dad used to always say ‘if you can ever give anything back, that’s what we need to do’,” she added.

“Everything I’ve always grown up knowing is to think – how can I do other things to help?”

Now working as a civil servant, Anya describes why she gives up her time to help others.

“I just think volunteering is a wonderful experience. It gives you something different than your day-to-day duty and work.

“You get paid for doing a job, volunteering is something that you want to do and you’re inspired to do.

“If anyone wanted to get involved in it, I can’t recommend it enough. It’s a way to switch off, it’s a way to look at life differently – it’s inspirational.” 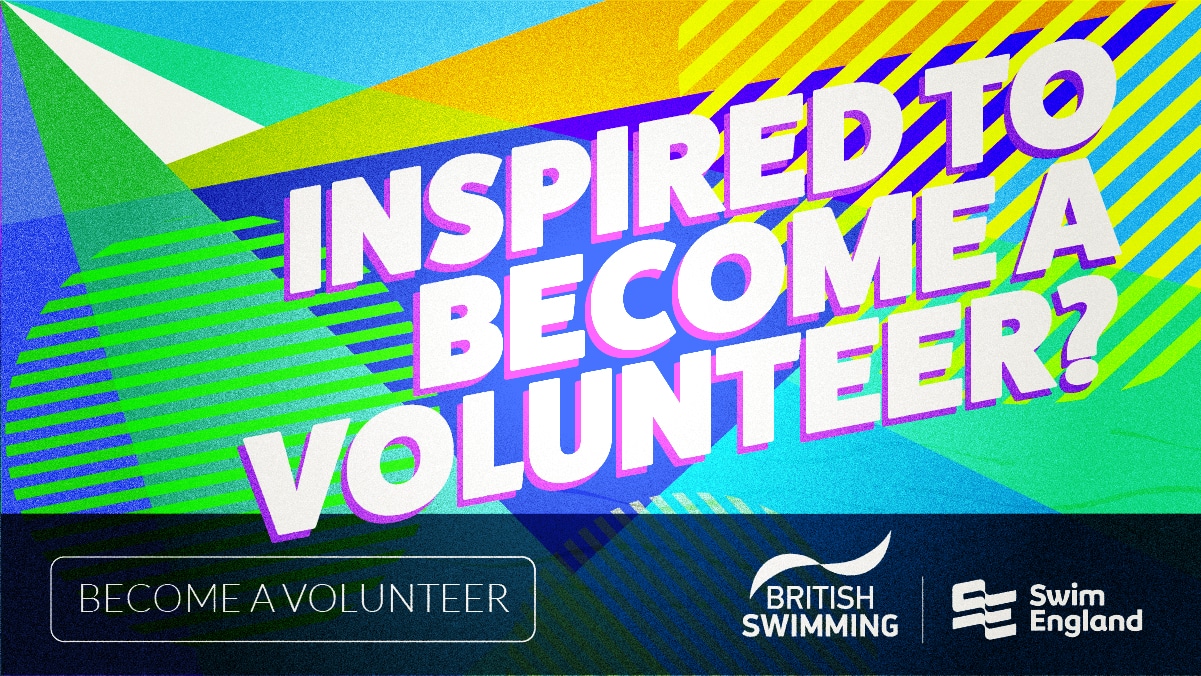