Burton ASC’s fundraising committee has adopted many initiatives to help boost finances – and the coffers of local and national charities.

Craig Day, the club’s lead fundraiser, was presented with the Swim England West Midlands region volunteer of the year award to honour the work he has carried out to help revive Burton’s fortunes – as well as helping others.

The club has also received the Olga Lloyd Award, from the Burton upon Trent Civic Society, in recognition of their revival of the traditional Bridge to Bridge Swim, fundraising charity galas and for representing the town with pride and distinction.

“It was very humbling to receive the award and to be recognised in this way is fantastic,” said Craig, who also coordinates a lot of the club’s community engagement work. “The club is proud to have helped raise more than £6,000 for many local and national charities.”

One such event was last year’s 111-length relay swim to mark 111 years of the women’s section of the club. More than 100 female members, parents and grandparents took part and donations were made to the Burton-based charity SARAC (Sexual Abuse Rape Advice Centre), who counsel women and men from the age of 11. 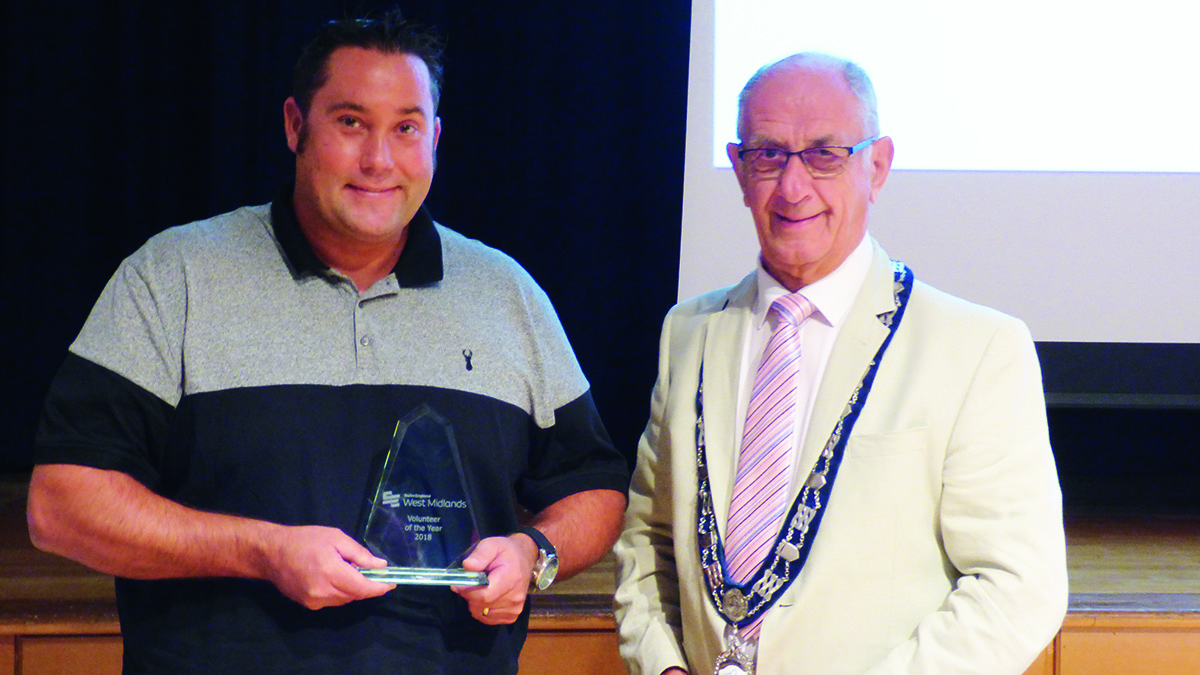 The sponsor a swimmer scheme gives companies the opportunity to back someone for a year with a donation of £25 for one swimmer, £45 for two or £90 for four.

In return, the sponsor gets advertising space on the club’s website, noticeboard and event programmes, while the swimmer receives kit such as named hat and water bottle.

The scheme has proved to be extremely popular with more than 600 swimmers being sponsored by 130 different companies or individuals since it was set up in 2014 – and it’s helped to raise more than £15,500.

Craig offered this advice to clubs looking to raise that extra cash.

He said: “It’s about building positive relationships with people and remembering you’re promoting your brand.

“Three things that are key to success are find initiatives that are easy to run, easy to manage and easy to understand.”