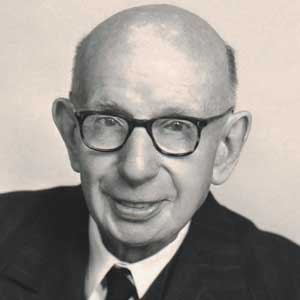 It’s fair to say that Captain Betram ‘Bert’ William Cummins devoted most of his life to swimming – the sport he adored.

The founding editor of what became known as Swimming Times magazine, Cummins was an extremely modest man, quick to praise others rather than bask in his achievements. Shortly before his death at the age of 93, he said: “Those who have helped me and my magazine cannot be numbered. Swimming has been good to me. What a life to look back on.”

Cummins’ magazine began from humble beginnings and started as a four-page giveaway in 1923 called Waddon Swimming News. In 1925, it was renamed Swimming Times in response to repeated requests for a national swimming periodical with news and results from FINA, the ASA’s five districts, the RLSS and individual clubs. He owned the rights to the magazine until 1970, when he decided to sell it to the Amateur Swimming Association.

Away from the publication, Cummins passion for swimming knew no bounds. During the First World War, he organised a swim gala for the troops of his division while on leave from the frontline in France.

Despite his work producing the magazine, he still found time to complete a number of other tasks.

He was Organiser for the Appeal for the 1948 Olympics and then worked on the committee for the swimming events at the London Games.

Cummins was also a serving member of the Southern District Association for England for 60 years, was their President in 1926, President of the Amateur Swimming Association in 1946 and public relations and publicity officer of the ASA between 1947 and 1956.