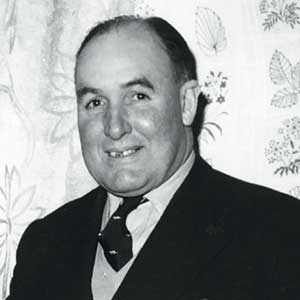 He set a then world record time for swimming the English Channel in 1957 when, at the age of 45, he clocked a time of 13 hours and 33 minutes to beat the previous best by 22 minutes.

Forsberg was an authoritative voice on the sport having completed more than 200 open water swims and winning countless titles.

He wrote a number of books and articles, including for the Swimming Times, about marathon swimming.

Forsberg continued to swim in open water until two years before his death in 2000.

He was awarded the OBE for services to the Royal Navy in 1955 and inducted into the International Swimming Hall of Fame in 1998.