The Duke of Cambridge has praised the work Swim England is doing to ensure all children are able to learn to swim and enjoy the water safely by the time they leave primary school.

In a special message recorded to mark Swim England’s 150th anniversary, he said he was ‘delighted’ to see free guides launched to help schools achieve this goal.

His Royal Highness has been patron of Swim England since January 2017, when he took over from Her Majesty The Queen.

He said: “Swim England was founded in 1869 to encourage the nation to get active through swimming.

“150 years later, swimming pools and clubs are now often integral parts of communities, bringing people of all ages together to become happier and healthier.

“Through Swim England programmes, millions of people across the country enjoy swimming each year, whether they are beginners just starting out, or those competing proudly for their country at the highest level. 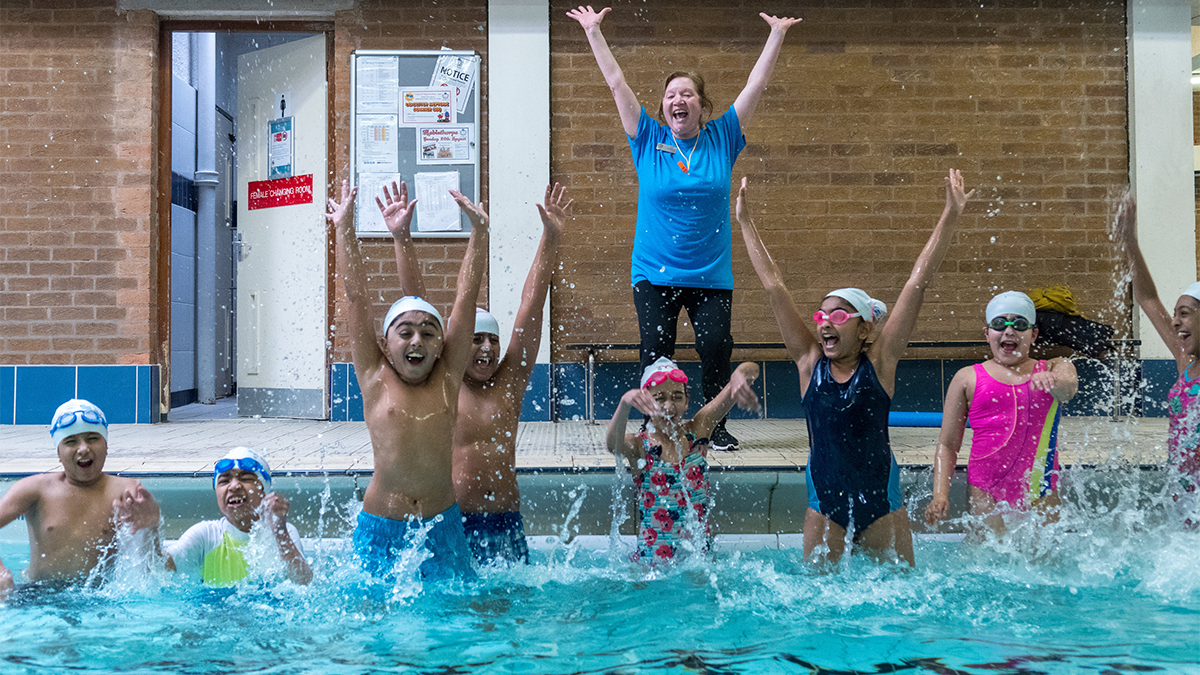 “However, for so many children and young people, swimming organised through schools may be their only opportunity to learn to swim.

“I am delighted that in its 150th anniversary year, Swim England has launched free guides for primary schools across the country, helping children learn to swim and enjoy the water safely.

“Having recently achieved charitable status, I believe that Swim England is now even better placed to continue its fantastic work.