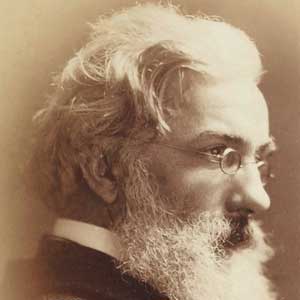 The birthplace of the organisation that went onto become Swim England might have been very different if it hadn’t been for Ernst Ravenstein.

He was the founder of the German Gymnasium, in St Pancras, which hosted the inaugural meeting of the Associated Metropolitan Swimming Clubs on 7 January 1869.

Inspired by the Wenlock Olympian Games, which were a forerunner of the modern Olympic Games,

Ravenstein was also a founder member of the National Olympic Association, the first multisport organisation in the country.

It was set up in 1866 and promoted an annual series of sporting events across the country.