We will remember them ... aquatic Olympians killed in the First World War

On Remembrance Sunday, we honour three of our aquatic Olympians who lost their lives in the First World War.

It is Tuesday 28 July, 1914, and Olympic bronze medallist Percy Courtman has just set a new world record in the 200m Breaststroke. 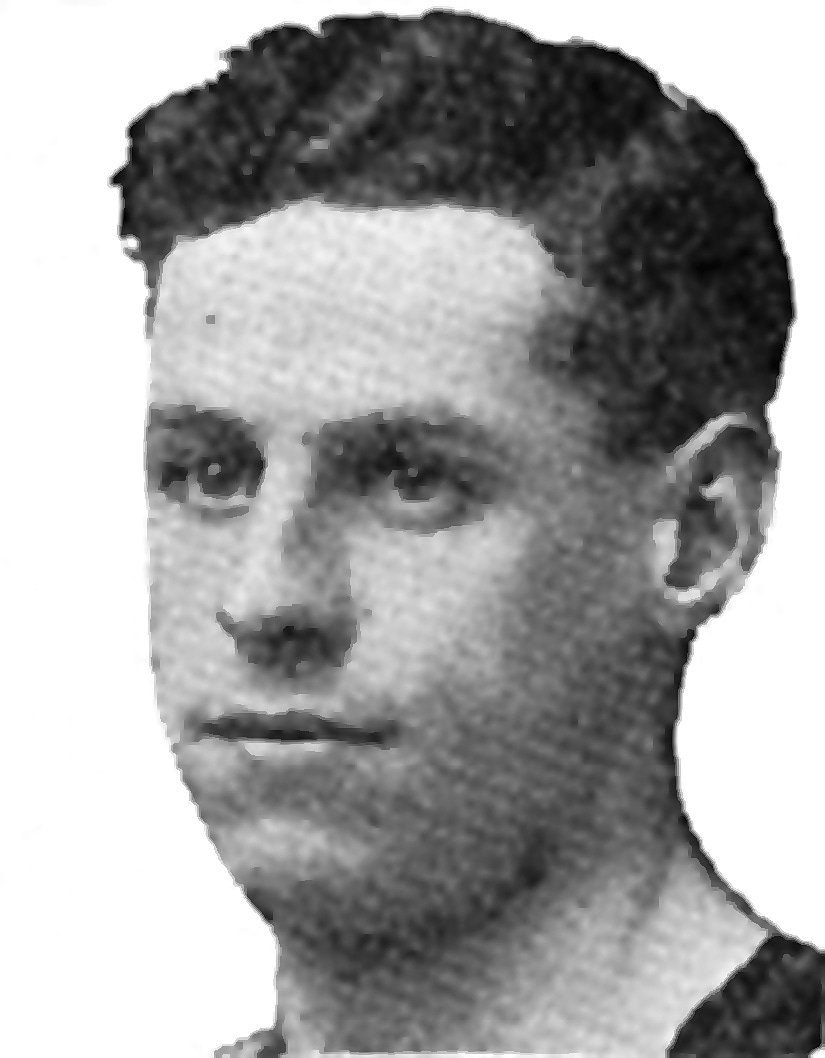 But it’s unlikely his feat would have been overly celebrated as it was achieved on the day that Austria-Hungary declared war on Serbia – the beginning of the First World War.

The conflict would, ultimately, claim the live of Courtman, one of several Olympians from different nations killed on the battlefield.

Courtman was born on 14 May 1888 in Chorlton-cum-Hardy, to parents James and Percy Ann Courtman, and was brought up alongside his three sister and two brothers in Manchester.

He learned to swim at Leaf Street Baths and was the first champion produced by the Old Trafford SC, which had been founded with the opening of new baths in 1905.

Courtman made his first appearance at the Olympic Games in London in 1908 but, possibly upset by the cold conditions, he didn’t progress beyond the first round, despite having won the ASA 200 yard Breaststroke titles in 1907 and 1908.

By the time the 1912 Olympics in Stockholm came around, Courtman was more experienced.

Although these Games proved a huge disappointment for most of Great Britain’s swimmers, Courtman delivered a bronze medal in the 400m Breaststroke in a time of 6:36.4 – and he almost made it a double but finished fourth in the 200m Breaststroke race.

Two years later, came Courtman’s most impressive achievement as he became the first ever swimmer to break the three minute barrier in the 200m Breaststroke, clocking a world-record time of 2:56.6 at Garston, Liverpool. It was a time that would not be bettered for eight years and it then took a further 59 years for another British swimmer, David Wilkie, to regain the record.

Courtman was now on the verge of becoming one of the greats in swimming but the declaration of war signalled the end of a glorious era.

He joined the 6th (Hulme) Territorial Battalion of the Manchester Regiment in the autumn of 1914 (Pte 250755) having previously been working in his father’s estate agent’s business.

Courtman saw his first service in the second wave of the landings at Gallipoli in August 1915. The unhygienic conditions of a front line at the height of a Turkish summer were made worse by crippling outbreaks of dysentery and jaundice.

Following a stint in Egypt, Courtman’s battalion was ordered to France in 1917 to help prepare for a ‘big push’ on the Western front.

He was killed in action on Saturday 2 June, 1917, when a random shell exploded close to his position. His remains now lie buried in the Neuville-Bourjonval British Cemetery alongside 24 known soldiers from his regiment.

As a lasting tribute to Courtesan’s contribution to swimming, the Percy Courtman Memorial Cup was subsequently donated to the Old Trafford Swimming Club and awarded annually to the winner of the 200 yards Breaststroke. His name is also remembered on the William Hulme Grammar School war memorial.

As for what might have happened if the conflict hadn’t broke out, John Mather wrote an article on Courtman’s life and said: “Who knows what Percy Courtman could have achieved if war had not intervened: Olympic champion? We will never know and it is far too easy to speculate in hindsight.

“Like many millions of his compatriots, he paid the ultimate sacrifice. And yet, it seems regrettable that we seem to have completely forgotten about him, and many others, and their considerable accomplishments.”

Ike Bentham played in a key role in helping Great Britain’s water polo team to the gold medal at the 1912 Olympic Games.

He qualified for the final Great Britain Olympic trials of 1912 in Southport in the 400m Freestyle and was selected as an additional British representative for this event in Stockholm.

For some reason, he didn’t swim at the Games, possibly saving his energy for the water polo. He was also a reserve for the 4x200m Freestyle relay.

Bentham scored in Great Britain’s first match against Belgium and again in the semi-final against Sweden. In the final, Great Britain beat Austria 8-0.

On 15 May 1917, Bentham, who was serving as a sergeant in the Royal Field Artillery in Flanders, was killed at the age of 30 in the Battle of Arras.

Although there is no known grave, he is commemorated on the Arras War Memorial.

At the age of 17, Harry Crank was an Olympic diver.

Born in Bolton in November 1890, Crank became a pastry chef but he was well-known as a fine local swimmer and diver.

He was selected to compete in the 1908 Olympic Games in London but finished fourth in his springboard group with a score of 70.30 and failed to progress to the semi-finals.

During the war, he served with the Lancashire Fusiliers, quickly rising to the rank of sergeant before being commissioned as a second lieutenant.

He died while on active service on 22 October 1917 in Ypres, West-Vlaanderens, Belgium, and his body was never recovered. Crank was awarded the Military Cross.