Swim England team members are to make a splash in a bid to help two special causes as part of the charity’s 150th anniversary celebrations.

More than 80 of Swim England’s workforce will swim a combined total of 6,000 lengths of the Loughborough University Swimming Pool – which equals 150 kilometres – on Thursday 22 August.

The event will raise money to send young survivors of the Grenfell Tower fire to a Swim Safe session – a free water safety programme, run by Swim England and the Royal National Lifeboat Institution (RNLI) at the coast and inland, which helps children be safe in open water.

Swim England will also be trying to help save the life of a young boy nicknamed ‘Finn the Fabulous’.

Seven-year-old Finn Hill, of Warwickshire, has a rare condition that makes his brain swell dangerously.

He needs a stem cell transplant to boost his chances of long-term survival, but Finn is one of around 80,000 people currently waiting for life-saving treatment.

Swab to save a life 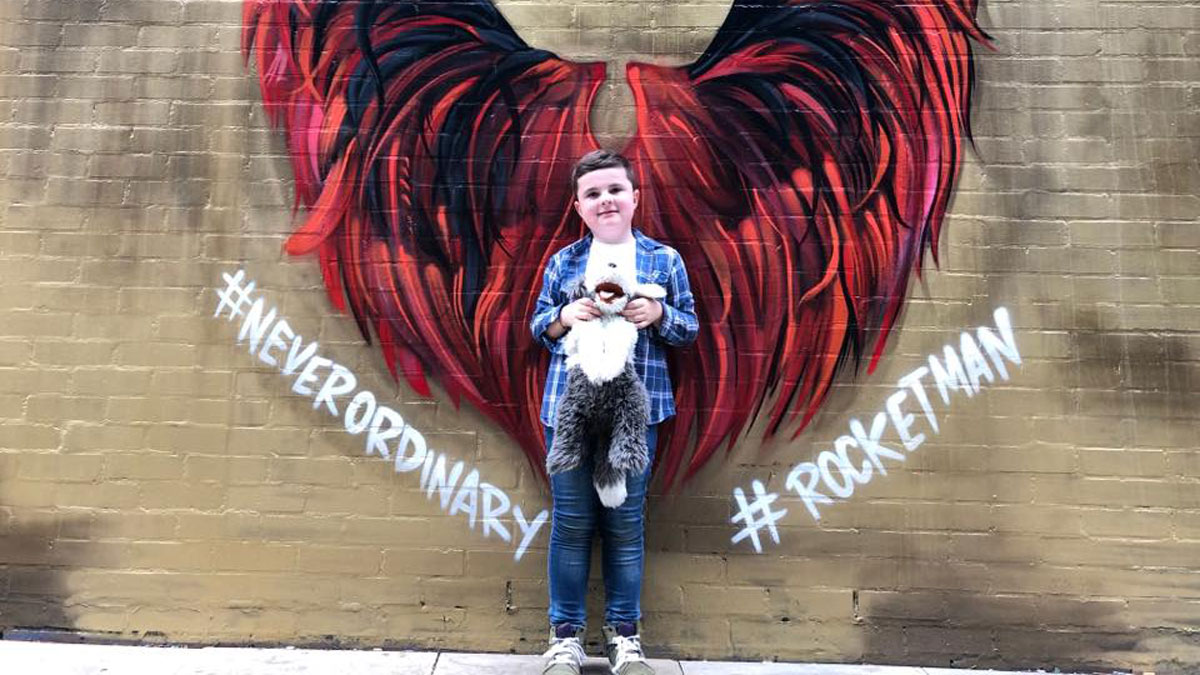 Finn and his parents, Jo and Paul, are searching for a donor and Finn is currently on the stem cell donor register.

Finn and Jo will be at SportPark, Loughborough on the day, taking swabs from Swim England team members – as well as their family and friends – to determine whether someone may be able to provide a potentially lifesaving blood stem cell donation for Finn.

Anyone who is aged between 17-55 and is in generally good health can visit SportPark to offer a swab.

Jane Nickerson, Swim England Chief Executive, said: “We are pleased to be supporting these two important causes as part of our 150th anniversary celebrations.

“It will be a great achievement to reach the 150 kilometre milestone but we are most eager to help find a donor for Finn Hill and ensure the survivors of the Grenfell Tower fire have access to learn about water safety.”

Swim England has already pledged to donate £1,000 through the Swim England Charity to send Grenfell Tower youngsters to a Swim Safe session.

Swim Safe, a partnership between Swim England and the RNLI, teaches children aged 7-14 how to stay safe when swimming outdoors.

Working in conjunction with Cornwall Hugs Grenfell, 100 per cent of the money raised will cover the cost of travel for the children to get down to a session so they can learn the vital lifesaving skills they need to be safe in and around water.

“We wish all participants well as they attempt to complete a gruelling 150km swim for an extremely worthy cause.”

A donation page has been set up here and contributions are also welcomed from all members of the public.