Nominations have opened for the Swim England Hall of Fame 2020 inductions.

People can now submit names of athletes, coaches or those who have volunteered or worked in administration or as officials to be considered for the honour.

Swim England launched the Hall of Fame this year as part of its 150th anniversary celebrations.

A total of 26 people were named in the inaugural induction during a ceremonial dinner, which included 21 pioneers from aquatics’ illustrious history who were posthumously inducted.

Jane Nickerson, Swim England CEO, said: “We’ve had an amazing response to the first batch of inductees into the Hall of Fame and are now looking for people to suggest who should be inducted in 2020.

“The Hall of Fame is our way of honouring those people who have made a significant impact in our sports as an athlete, have played a key role in helping others as a coach or who may have given up their time and dedicated it to aquatics as a volunteer, administrator or official.

Nominations welcome from all disciplines 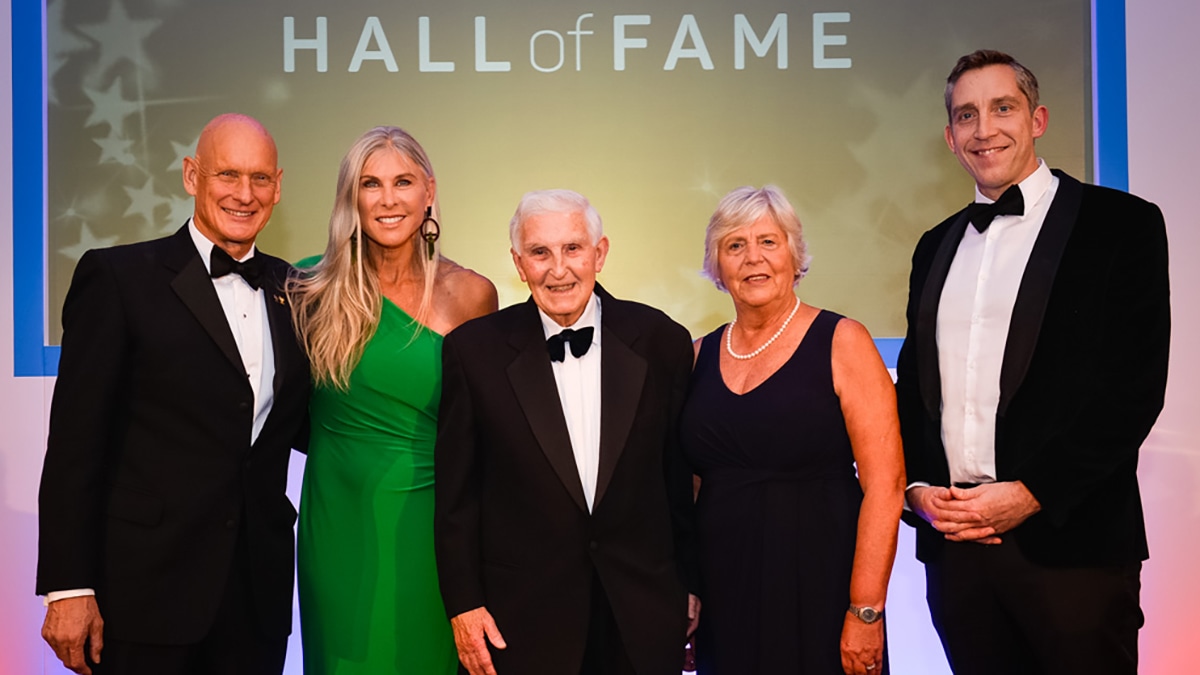 “We encourage people to submit as much information as possible with their nominations and we look forward to seeing them all.”

Nominations are open now and will close at 9am on Monday 11 November.

They are welcomed from all disciplines and can be made by individuals, clubs, counties, regions and wider organisations.

A selection panel featuring representatives from all disciplines will then consider the submissions based on the information provided.

Must have had success at the highest level (European, World, Commonwealth or Olympic) AND contributed to the development of the sport in England to bring around positive change.

The focus of the Swim England Hall of Fame is to recognise those athletes who have used success to positively contribute towards the development of the sport in a significant way over a period of time.

Athlete nominations will normally be considered after retirement from the highest level of their performance, except in exceptional circumstances.

Must provide evidence of having worked at the very highest level of performance and have achieved success in one or more of the following areas:

Must illustrate having made an extraordinary impact to the sport. The nomination must demonstrate why there is something special about the achievements an individual has made and show where they have made a significant difference.

Long service is not part of the criteria. Although having achieved over a period of time is helpful, it is more about the outcomes and achievements. There must have been a demonstrable positive change brought about as a result of the individuals’ input.

The selection panel will be looking at how nominees have gone above and beyond in their contribution to aquatics.

The 2020 induction ceremony will take place alongside the Swim England AGM on Saturday 16 May.