The mum of a young diver who has ADHD has urged the Government to consider the impact the continued closure of swimming pools is having on people’s mental health.

Ten-year-old Jack Ward often struggled to maintain his focus and concentration due to his condition – until he found diving.

Now part of Harrogate District Diving Club, the sport has been life-changing for the young athlete according to his mum, Mandy.

However, during the coronavirus lockdown both Jack and his parents have found it tough.

Mandy said: “As hard as it is to admit, as parents we haven’t coped.

“This has probably been the biggest struggle we’ve had since Jack was diagnosed with ADHD.

“We’ve always had advice from paediatricians and somebody there to support us or give Jack something new to get involved in – but he doesn’t want to be involved in anything else.”

That’s why the family are supporting Swim England’s #OpenOurPools campaign and pleading with the Government to reconsider the decision not to open facilities in the latest easing of lockdown measures.

Jack was diagnosed with ADHD around four years ago and diving has helped him significantly.

He said: “I’ve found that diving helps my mental health and keeps me focused.

“It is a sport that makes me happy and also challenges and pushes me to be the best I can be.

“It also helps me to stay active and fit and I never get bored of learning new dives. I really can’t wait to get back to our pools and return to the sport I love.” 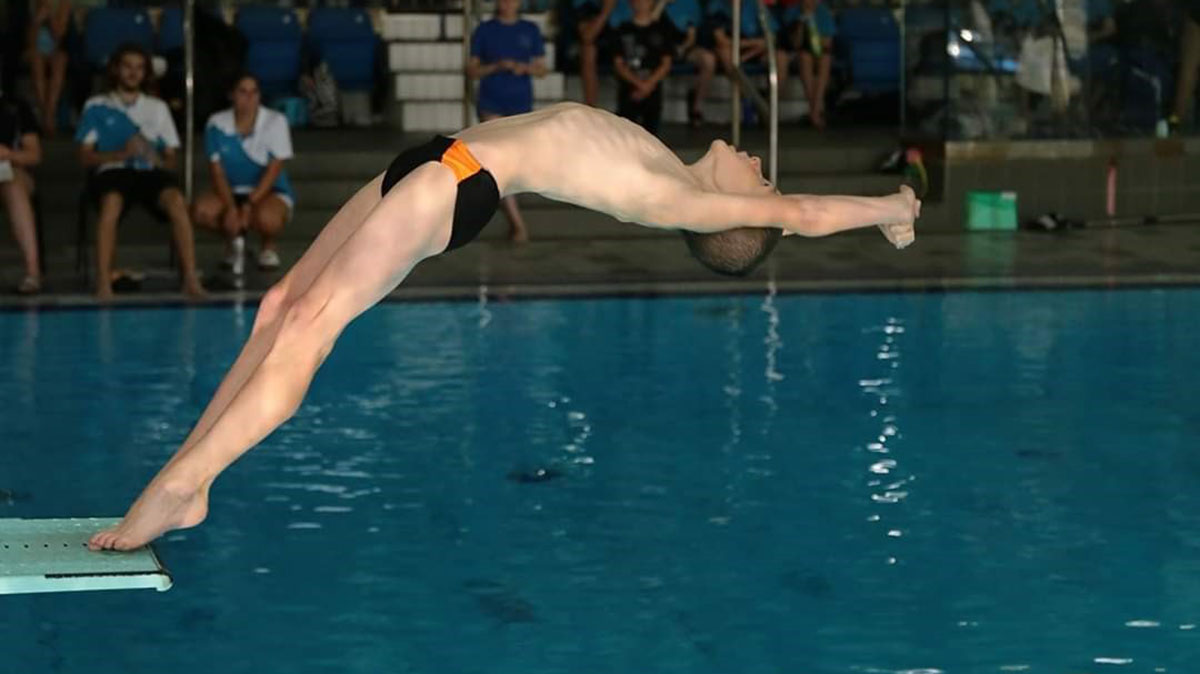 Mandy explains the positive impact diving has had, saying: “If you could have seen him before, everything else he did, including school, was a struggle to get him to concentrate.

“But we’ve never had that with diving – you can instantly see the passion.

“The change in Jack is even more obvious now because he hasn’t got diving. He hasn’t been coping and this is how we’ve noticed that it’s diving that influences his behaviour and his attitude.

“When he’s not in the pool, when he hasn’t got the interaction and the discipline it’s been awful. He’s been having meltdowns on a daily basis.

“We told him that it shouldn’t be much longer till you’re back at the pool, thinking that the guidelines were going to be lifted for 4 July.

“So then to explain to him that actually I don’t know when you’re going back to the pool, he’s just been so low.

“He’s not been as happy, as active. It’s like he doesn’t want to put his effort in to anything else – he just wants to do his diving.

The next Jack Laugher 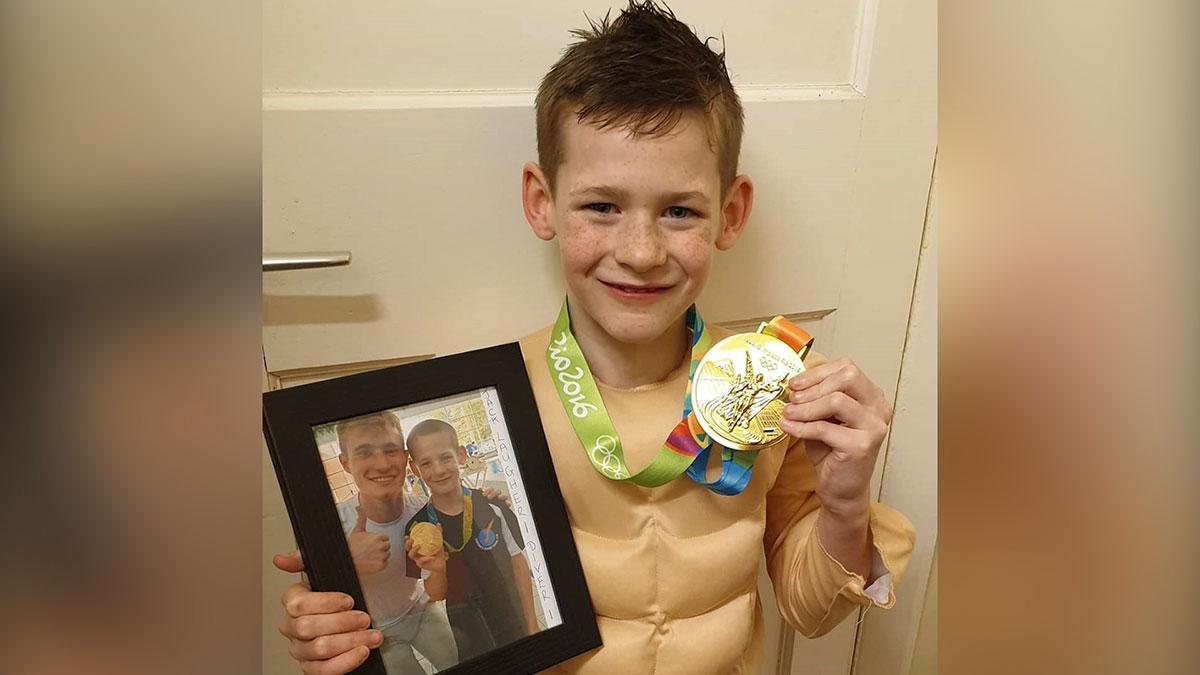 Young Jack met Olympic diver Jack Laugher at a diving competition and now has his sights set on becoming an Olympic diver himself.

Mandy said: “Jack’s school had a dress up day for Sport Relief where they had to go dressed as their sporting hero.

“There were kids who went in their football kits and runners who went in tracksuits and stuff. We bought Jack a muscle suit and he went in his trunks as Jack Laugher.

“He got laughed at and his response was that he wasn’t bothered because Jack Laugher shared his picture.

“He said none of the other kids had their picture shared and diving is what I want to do.”

Message to the Government

“Even without having to be told, the Government should know what impact the pools and the exercise has on anybody that is involved in it.

“I think they need to see what this is actually doing to the people they’re withholding it from.

“Please think about the children – they’re the ones whose mental health is suffering. I know Jack’s not the only one. We have children amongst all the other clubs and disciplines that have all different kinds of conditions.

“To pull their passion away from them is having an impact on them that the Government would not understand unless they saw it.

Get involved with #OpenOurPools campaign

Find out more and download our resources by clicking here.