Double Olympic champion James Guy has urged parents ‘not to make the wrong choice’ by taking their children out of swimming lessons too early.

Swim England has warned that nine out of 10 seven to 11-year-olds are failing to meet minimum standards that have been brought in for swimming lessons outside of school.

In order to be a competent swimmer, the national governing body says that children should be able to:

However, 3.4 million youngsters are not reaching these required levels and Guy has encouraged mums and dads to ensure their loved ones are strong swimmers rather than simply being confident in the water.

When asked what his message would be to any parents thinking of taking their child out of swimming lessons too early, Guy said: “I think they are making the wrong choice.

“Think about your child’s safety in the water. It’s absolutely vital they are completely safe and completely competent and they should be in control of what they are doing in the pool. 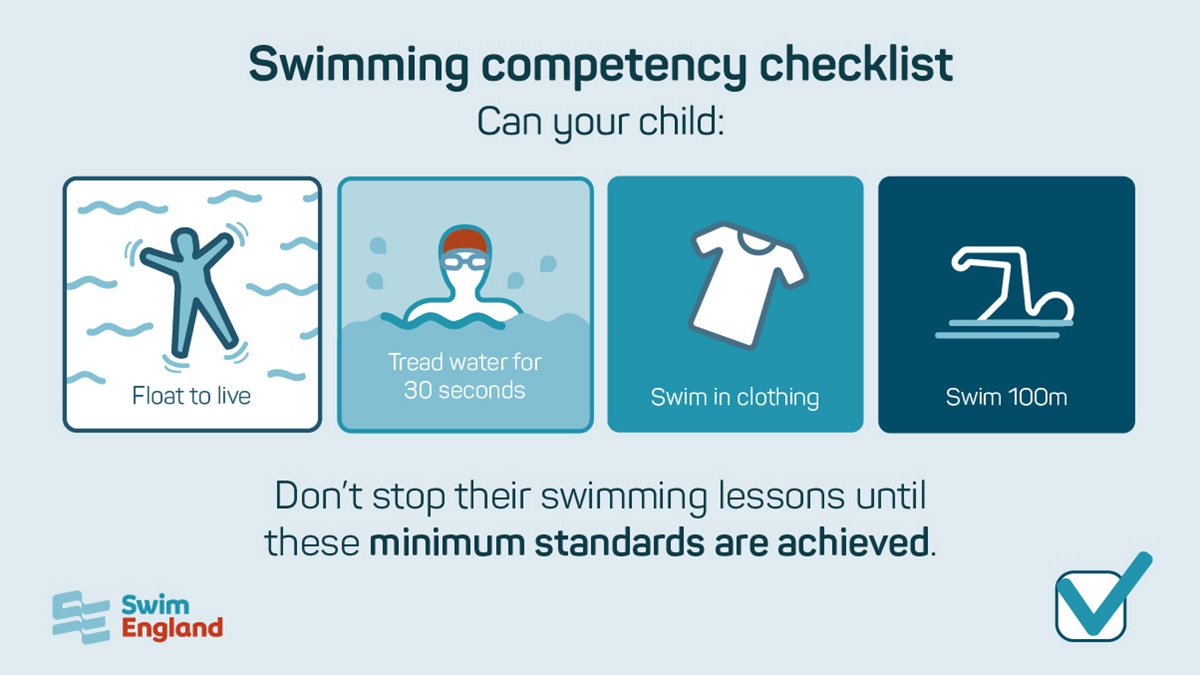 “Swimming lessons are an absolute must. You see so many drownings each year and I think if I had a little boy or a girl, I would want to make sure they are a very strong swimmer.

“If that was me in their position, I would be listening [to Swim England] as they know what they are talking about and trying to help you.”

Guy said he was glad to be involved in the Swim England campaign to spread the message on becoming competent rather than just confident swimmers.

“I learned to swim at a place called Splash in Sale years and years ago. That’s where I had my first lessons in basic water safety but it was really, really important.

“It’s an absolutely vital skill that everyone should be able to do from a young age.”