Little Brooke-Ann Young’s determination to learn how to swim has seen her win a national award.

The seven-year-old has Percutaneous Endoscopic Gastrostomy, which means she is fed through a tube into her stomach.

But that hasn’t stopped her diving into the pool and she has rapidly moved through the learn to swim stages.

Her achievements have seen her named as the Learn to Swim Rising Star at Swim England’s National Awards 2018, held at Birmingham University’s Great Hall.

Brooke-Ann’s strength and determination to learn how to swim has been described as ‘truly honourable’.

Due to her condition, she only started to learn how to swim in August last year, starting at Stage 2. But two lessons a week have seen her quickly progress to Stage 5.

Despite often feeling tired 10 minutes into her lessons as her blood levels drop, Brooke-Ann will simply pop a chocolate button in her mouth and carry on.

Swim England Teacher of the Year 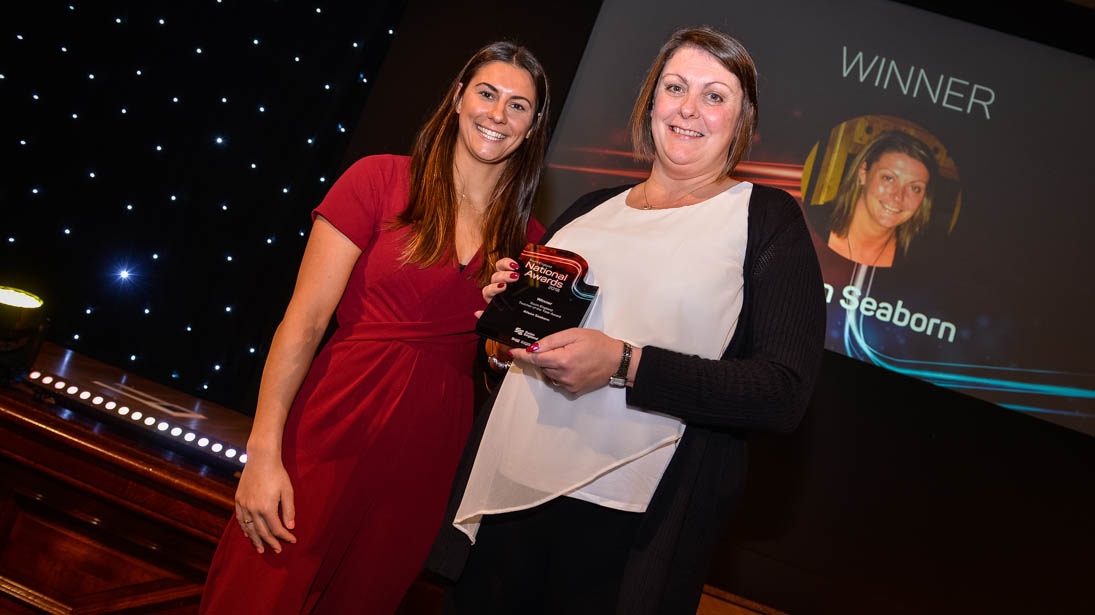 Alison Seaborn said she was ‘pleased and shocked’ to have won the Swim England Teacher of the Year Award.

A Level 2 Swimming Teacher at Macclesfield Leisure Centre, Alison’s approach to swimming lessons has been described as exceptional – and her classes are always high in occupancy and demand.

Her nomination stated she is ‘an exceptional professional mentor to new teachers’ and she has a ‘very good rapport with parents, children and colleagues’.

Alison said: “I genuinely have an absolute passion for swimming – I love it.

“Every child should have the opportunity to have a little bit of time away from their parents and feel safe in a structured atmosphere.”

Primary School of the Year 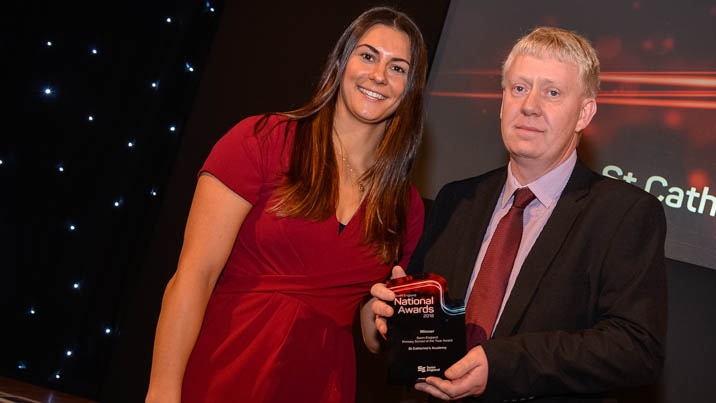 The dedication of staff at St Catherine’s Academy, in Sheffield, to ensure children can swim saw them take the Primary School of the Year category.

A focused swimming programme, delivered by the school’s very own swimming teacher, saw the number of pupils achieving the national curriculum standards by year four rise from 47 per cent in 2016-17 to 97 per cent in 2017-18.

Pupils that reach the target then take part in an advance programme offering taster sessions in mini polo and lifesaving skills.

Every child at the school has a Swimming Journey book that shows their progress and the targets are progressive so extra help and support can be provided at an early stage if needed.

Malcolm Johnson, from St Cathrine’s Academy, said: “I think [this award] is down to our special educational needs provision we have done this year with school swimming and the fact we give them so much opportunity.”

Swim School of the Year 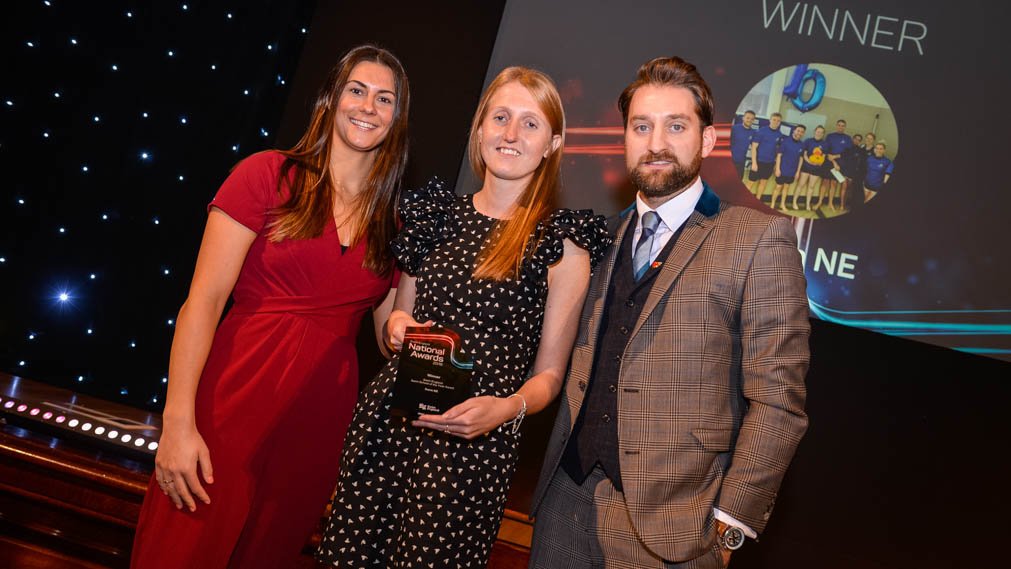 The school, based in Tyne and Wear, has also worked closely with the local Connexions service to enable students to access work experience placements and has created a video resource for teachers and tutors to highlight expected standards for each stage of the Learn to Swim pathway.