Swimming stalwart Pamela Morgan has been recognised by the Queen in the New Year’s Honours list for 2019.

Pamela, from Osgodby, has been awarded a British Empire Medal for her services to swimming.

She has helped run the Scarborough Disabled Swimming Club for more than 36 years and said she was ‘absolutely over the moon’ to receive the honour.

Pamela, who has also been involved in open water swimming, told Yorkshire Coast Radio that she first got involved with the club 44 years ago when helping out her mum and dad.

She said: “It was my mother and father in the first place that suggested it, in 1974 I think it was, and I said I would be very pleased to help them along with it as I was lifeguarding at the indoor pool and it goes from there.

“When they passed away we carried on, my late husband, Trevor, and I for the next 36 years.

“It was marvellous, absolutely wonderful working with disabled people. To see the pleasure they were getting out of going into the water, being able to swim when they can’t walk and jump about in the water was just wonderful.

“I have enjoyed swimming all my life. I have got my family to do it – my son did the channel in 1977, and that’s how the long distance swimming club was formed after that.”

It’s been a pleasure

Pamela has also done a lot of work for other charities in the Scarborough area but ill health means she no longer can do as much as she would like.

But she has fond memories of helping others and the people she has met through swimming – especially during two spells as president of the British Long Distance Swimming Association.

Pamela added: “I got a letter about a month ago [about the British Empire Medal] and then the Cabinet rang me. It was terrific news – I was absolutely over the moon about it.

“You do these things not for what you get out of it. It’s been a pleasure for the last 50 years for me working with handicapped and various other charities. I did a lot for the Hospital League of Friends, Scarborough Hospital, NSPCC, Scarborough Epilepsy Action Group and many others.

“I don’t do as much by any means at all as I can’t. I’m not 100 per cent in health so I did pass it on, the disabled swimming and the long distance. I did the British long distance for 30 years and was president twice in those years. 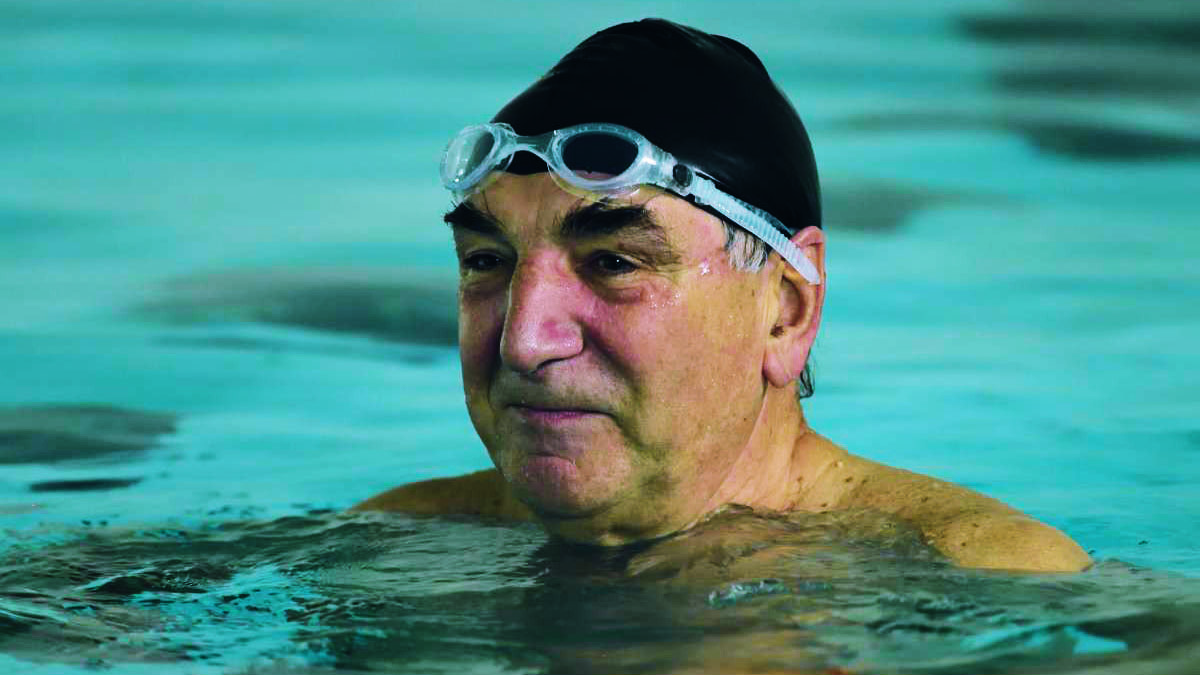 Meanwhile actor Jim Carter, who starred in the film Swimming With Men about an all-male synchronised swimming team, was also honoured.

The Downton Abbey star, who played Ted in the hit British comedy, received an OBE for services to drama.

“I’m particularly delighted this honour came in time to share with my mum, Molly, who is 99 and she was thrilled. She lit up at the news, so that was very good.

“I’m hoping for a 2019 of good news and kindness. It seems perilous times and it would be good to get a bit of kindness, sanity and good cheer back into the world.”