Swim England is working in collaboration with Sport England to deliver increased membership numbers and boost relations with partners after smashing key targets two years ahead of schedule.

As part of the funding criteria, Swim England is set a number of objectives to complete during the four-year funding cycle.

These are annually reviewed by Sport England and the latest analysis shows Swim England has already exceeded several targets.

In the two years up to March 2019, Swim England had achieved more than 28,000 new 11+ year-old members who are actively involved in swimming on a weekly basis – compared with a four-year goal of 25,000. 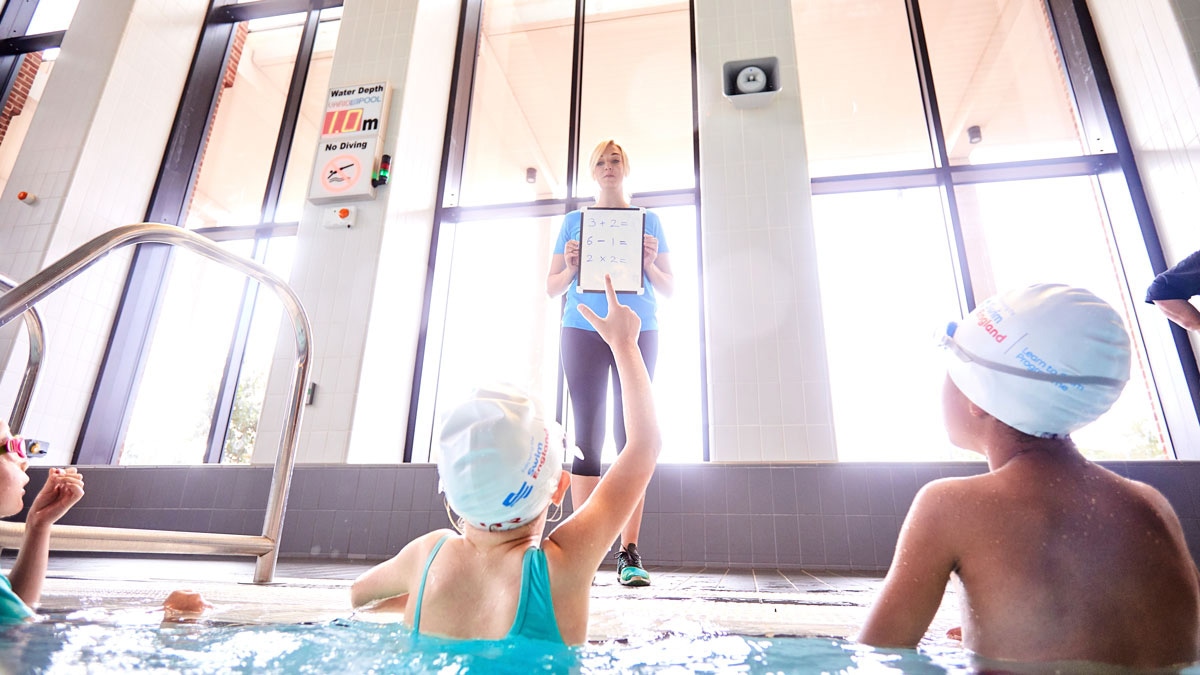 Swim England has also been working with a number of partners to improve their aquatic businesses and customer experiences, covering more than 830 sites across the country – compared to the four-year target of 800.

Jane Nickerson, Swim England CEO, said: “Whilst there is a lot more to do to achieve our vision of a nation swimming, we’re really pleased that we are having a greater influence across the sector quicker than anticipated.

“We will use these successes as a springboard for encouraging more people to develop a passion for aquatics alongside our many strategic partners across the country.”

The membership rise has partly been accredited to the Swim England Just Swim scheme, which more than 34,250 people have now signed up to.

There has also been an increase in the number of women and people with health conditions or disabilities signing up to the organisation.

Swim England’s work with partners enables sites to improve the quality of its workforce, run industry-leading Learn to Swim programmes, host Disney-inspired family fun sessions and promote the #LoveSwimming campaign, which highlights the physical and mental health benefits of swimming.

Jane added: “We are now working to develop new targets with Sport England that maximises its investment into aquatics.

“We’ll look to grow our membership further and the numbers of people who are supported in developing their passion for swimming and aquatic sports now and in the future.”