A Swim England family and Richmond Dales Amateur Swimming Club have joined forces to support two young swimmers and their mum after they fled the invasion in Ukraine.

Tymofii and Tykhon, along with their mother Irina, recently arrived in the country and are now back in the water with Richmond.

The boys, who are nine and 13 years old, were part of Olympic Swim Club in Kyiv, before being forced to flee the country after the devastating events in their homeland.

They made it to Bulgaria, where the boys were able to enjoy some sort of normality, thanks to the support of the Bulgarian Swimming Federation, who gave them free training sessions and support on a temporary basis.

They are now being hosted by the Downing family whose two daughters are also part of the Richmond Dales Swimming Club.

The Club have generously waived training cost for six months. Swim England, as well as the North East Region and Northumberland and Durham County, have also waived membership fees for the boys for the remainder of the year. 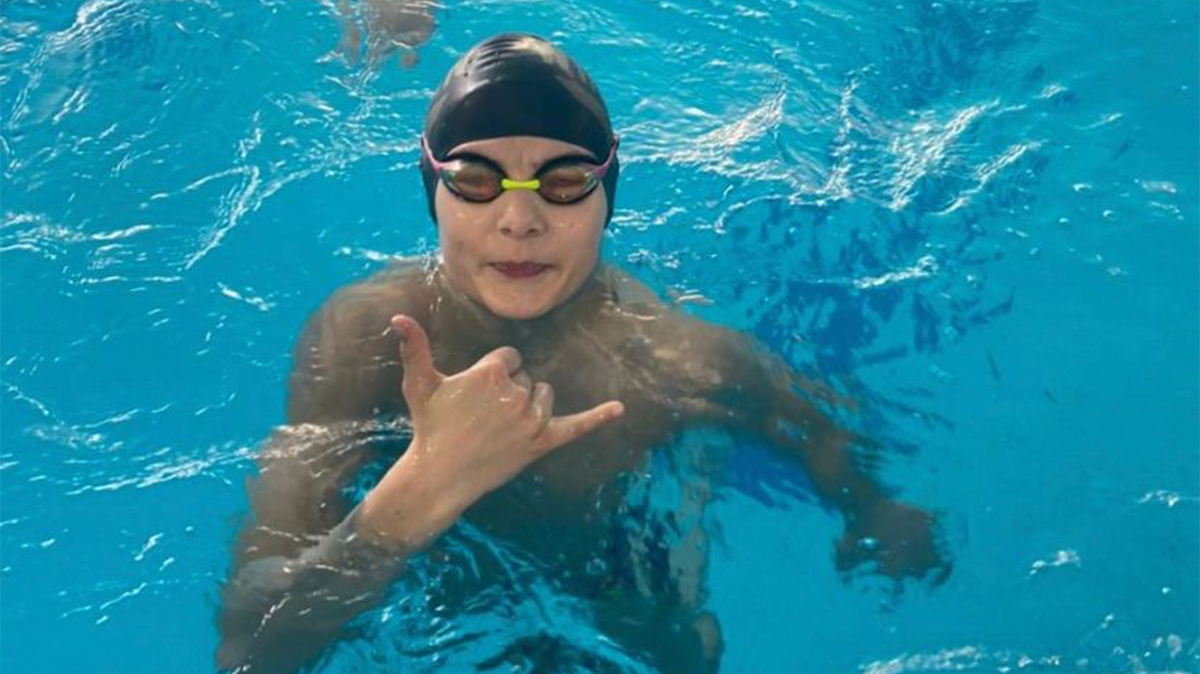 “They’ve been here just over a week,” he said. “They’ve trained four or five days and we’ve realised Tymofii has a really high skill and fitness level so we’re talking about moving him up to our regional squad within the next few weeks so he can get the best out of the training.

“He’s got lots of friends in the club already. The school he’s going to have asked us to supply names of people at the club who go to the school so he can find people he already knows.

“Tykhon’s the same, very popular and full of character – he’s got lots of friends too.

A Go Fund Me page raised the funds to pay for the family’s flights to the UK.

Any more money raised for the boys will go towards helping them to compete and their new coach has already begun preparing the boys for their first competition at the club.

Keith said: “Now that they have their Swim England membership, we’ve signed Tymofii up to the Middlesbrough Spring Meet”.

“He’ll be competing with our squad there and we’ve got something for Tykhon in June too”.

Keith said that no one at the club hesitated to help out once they heard about family’s story.

He added: “When the opportunity came to support the boys we didn’t hesitate.”

“The generosity of our club has been phenomenal.  Both the Downing family as well as the wider membership.

“One of our fantastic club volunteers, a swimming referee and former coach at the club has handed his expenses to us from three weekends at the North East Region Championships to support the family.    Many Richmond Dales members donated to the Go Fund Me page and local charities have also supported.  NESS Swimwear in Newcastle have provided the boys with the kit they need to get back in the water”.

Jeanette Downing, alongside husband and three children, is hosting the family. She says they have ‘enriched our lives’ since they arrived.

She said: “We did the ‘Homes for Ukraine’ programme as we were in a fortunate position to be able to offer practical help and wanted to show our children the positive impact we could have.

“I also couldn’t stop thinking how it could be us in that situation – it all felt very close to home.

“It has been an amazing experience so far, despite them being here for the wrong reasons.

“We share a common passion in swimming which has been a great foundation to build a relationship from. The boys and mum are lovely and have enriched our lives already.”

‘I cannot describe it in words’ 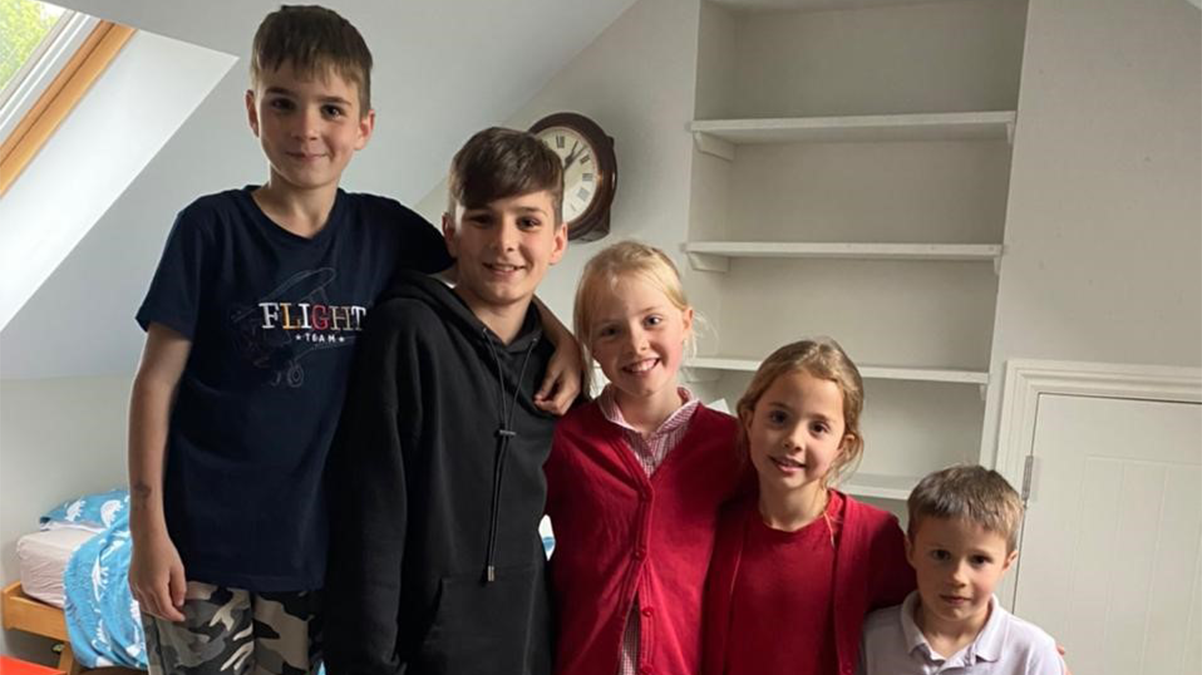 The boy’s mother, Irina – whose husband remains in the Ukraine and is helping at a charity that supports children in conflicts – wanted to thank everyone for their support since they arrived.

She said: “I am so grateful for the help and support of my host family and the club and everyone who has made this possible. I cannot describe it in words.”

Swim England have been approach by other swimming families from the Ukraine.

If you are a Swim England member who has registered for the ‘Homes for Ukraine’ scheme and are looking to be matched with a Ukrainian family, please contact communications@swimming.org.