Tributes have been paid to Gordon Smart, a former Western Counties ASA president and ASA national award winner, who has died after a short illness. He was 84.

Dorset ASA secretary Di Gibbs described his contribution to the swimming community across 45 years as “immense”.

“His achievements are too many to list but his sheer passion for the sport and unwavering support of swimmers of all levels of ability has influenced and touched the lives of so many,” she said.

“He will be greatly missed.”

Former ASA president John Bird said: “A highlight of my presidential year was seeing Gordon presented with the ASA Services to Aquatics Award. He was so surprised.

“I was Western Counties secretary when Gordon was president, and he was very supportive.

“He would always listen to the points that were being made and make a judgement or give his advice freely.”

Gordon was born in Poole and as a young man rode for his home town’s cycle speedway team, who were national champions.

He was also an army drill instructor, football referee and an FA steward at England matches.

His involvement in swimming began when his children Alison and Andy joined Poole SC.

Moved to the brink of tears 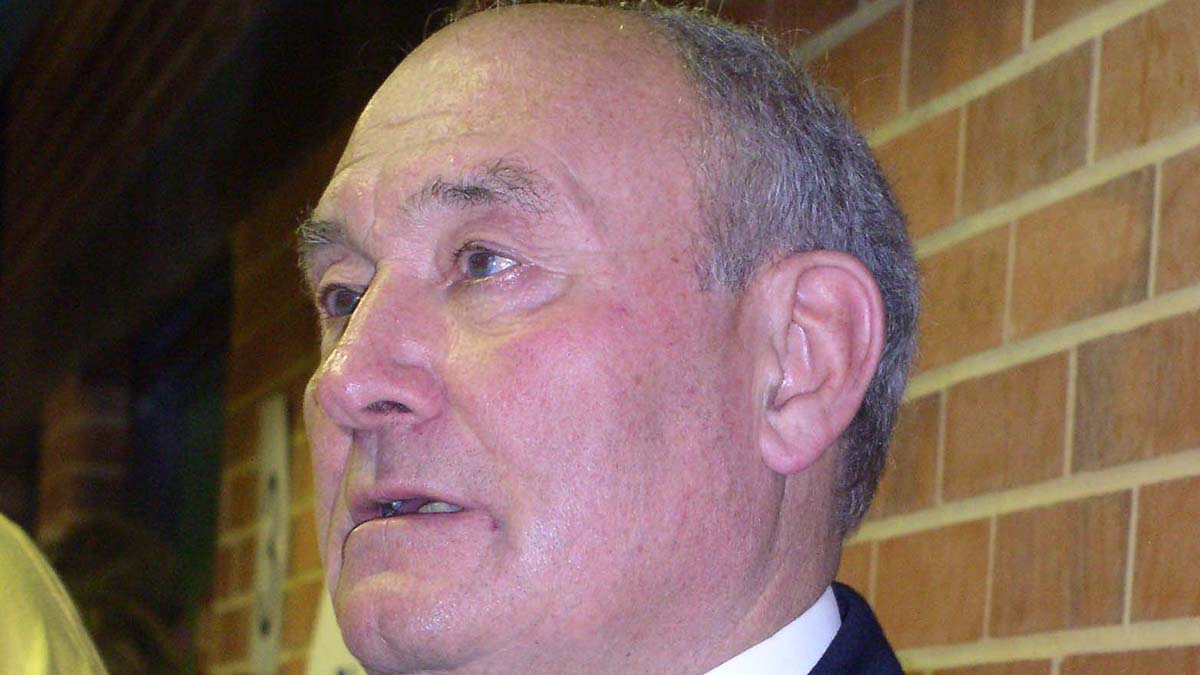 He went on to serve as coach, team manager, bus driver, official, chairman and twice as club president.

Gordon also represented Poole on Dorset ASA for more than 40 years and served as county president in 1993 and Western Counties president in 2004.

He was also a former chairman of the National Arena Swimming League Western, which he described as his favourite competition.

In 2015 his dedication to the sport earned him the ASA Award for Services to Aquatics, an honour that moved him to the brink of tears at the presentation event.

The same year, he received the Poole Achievement Award from the local council.

He used his acceptance speech to promote the case for a 50m pool in Poole to councillors who were in the audience.

One of Gordon’s great regrets was that he was not a better swimmer himself.

He told Swimming Times in 2016: “I can swim and I could save somebody’s life if I had to but I’m not a proper swimmer – I can’t breathe.

“One of the things I would love to be able to do in life is to swim well. It would be lovely to swim like those 10-year-old kids. It’s glorious to watch.”