Paralympic champion Tully Kearney says volunteering at the Birmingham 2022 Commonwealth Games has given her a ‘massive appreciation’ for volunteers.

The 25-year-old completed her final shift of volunteering work at the home Games during the heats of day six – the last day of swimming action.

On her decision to volunteer, Kearney explained that Birmingham has been a ‘big part of her career’ after swimming for Boldmere, City of Birmingham and Wolverhampton.

She said: “We moved to Birmingham when I was quite young, so I’ve been swimming locally at all the local pools growing up. So Birmingham’s been a big part of my career.

“I wanted to be able to give back to the sport but obviously for me being an S5 swimmer, and S5’s and the lower classes never been included in the Commonwealths, this was my only opportunity to actually be a part of it.

“I think it’s really important to give back to the sport. The sport has given me so much and it gave me an opportunity to see the other side and actually be able to see how much goes into it behind the scenes.

“It’s given me a massive appreciation for all the volunteers.”

Kearney explained what the experience of volunteering at a major international multi-sport event had been like.

“It’s been a bit different than I expected,” she added.

“But I’ve really enjoyed it. And obviously I had respect for the volunteers, but I have way more respect now for realising how much they actually have to do and how long it takes to get to venues.

“Just everything that goes into it that when you’re an athlete, you don’t really think about.”

The Nottingham-born swimmer shared a message to others who might be thinking about giving up their time to volunteer.

Kearney described it as ‘an experience you’ll never get anywhere else’.

She continued: “I’d say, go for it! It is quite difficult. It’s very long hours and long days, but it is so worth it.

“It’s an experience that you’ll never get anywhere else. And also it gives you more insight into the sport.

“Depending on what role you are, you also get to watch all the action. So if you’re thinking about it, just go for it. And if you don’t get in, just try again next time.”

If you’re feeling inspired to get involved in volunteering, click here to find out more or find a club near you to see if there are any volunteering opportunities available. 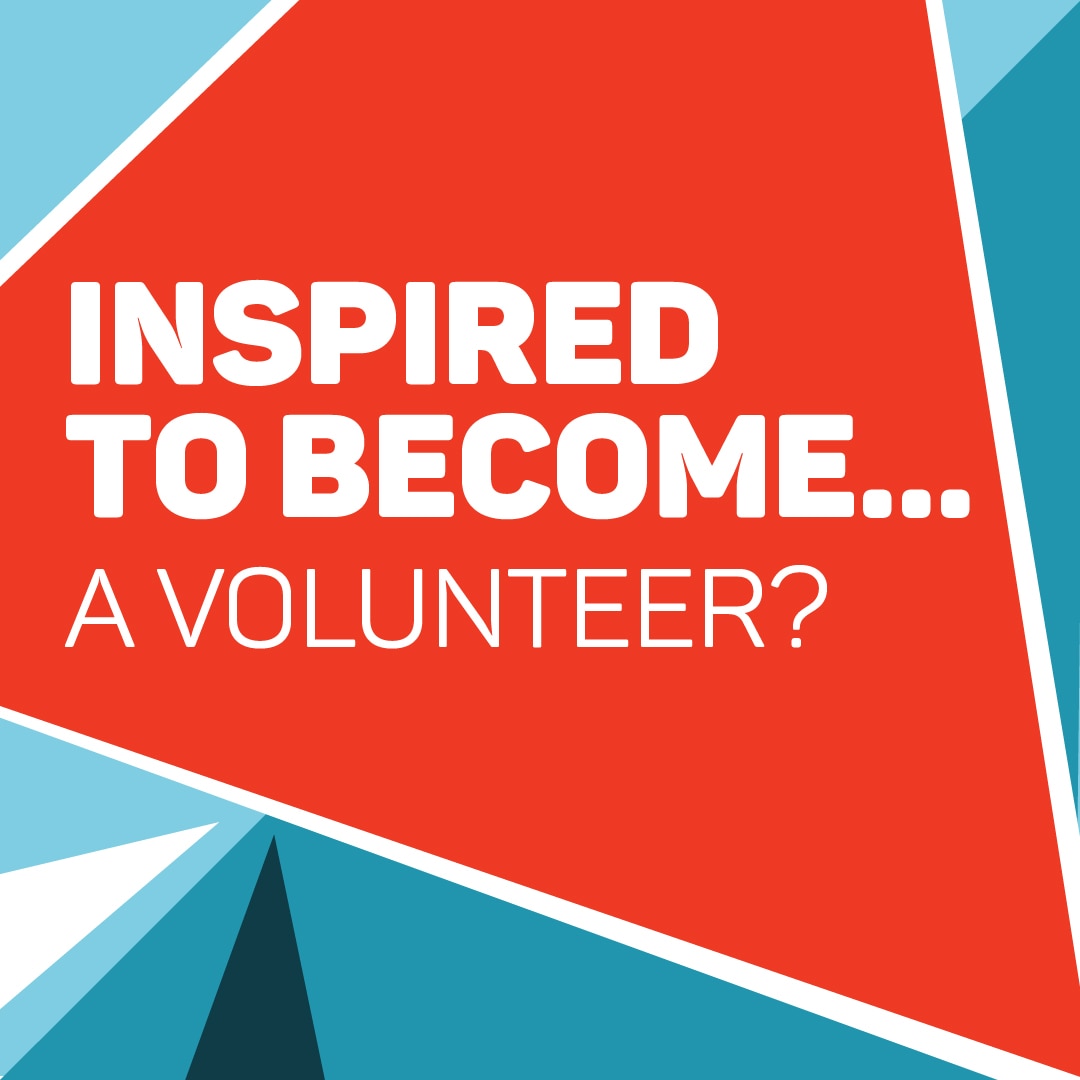