Olympic medallist Leon Taylor says he is looking forward to shining a spotlight on the impactful work that takes place throughout all aquatic sports at this year’s Swim England National Awards.

Leon is to host a virtual ceremony on Saturday 9 October, which will be broadcast live on Swim England’s Facebook page.

It will be the third time Leon, who won his Olympic silver medal in the 10m Platform alongside Pete Waterfield at the 2004 Athens Games, has hosted the National Awards.

Seven awards are up for grabs which recognise and celebrate the incredible spirit of the aquatics community – and Leon is relishing the chance to help share those stories. 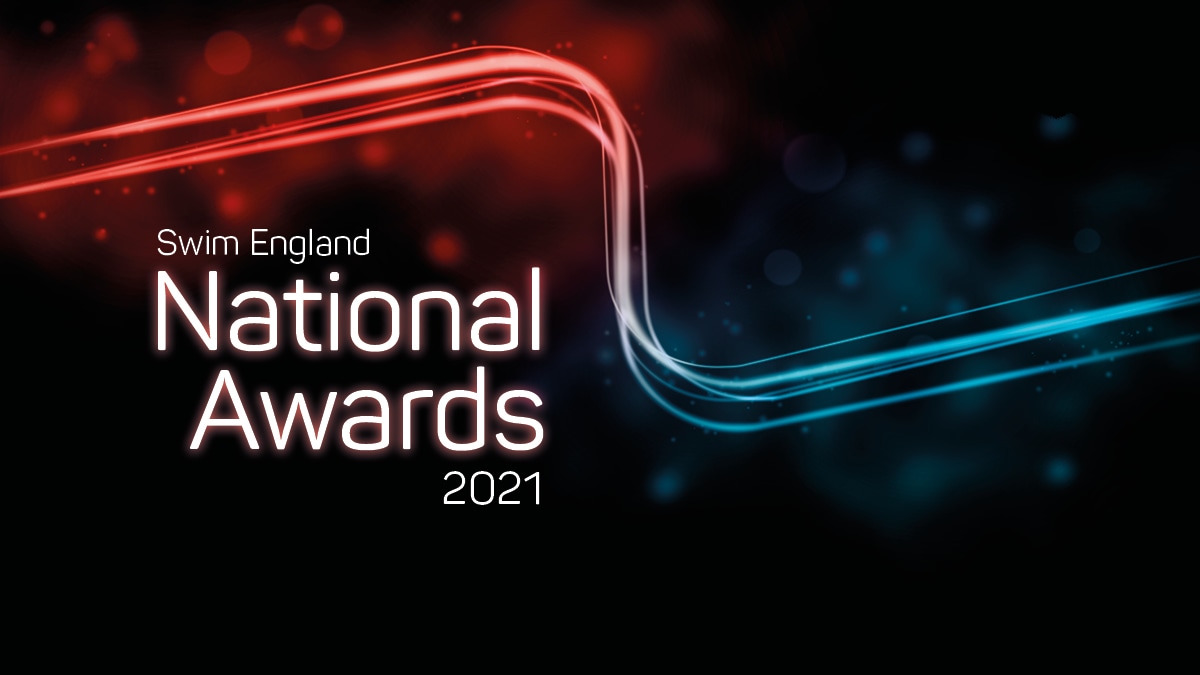 “I thoroughly enjoyed the two occasions I have been honoured to host the Awards,” he said. “Both were at an incredible venue at Birmingham University and now I’m going to be hosting it from my front room so I hope my broadband is strong enough.

“It’s been far too long since we have been able to celebrate so we’re in need of it.

“There has been lots of exciting stuff going on and everyone has been rising to the challenge of coming out of the restrictions and I think it’s really important we honour those who made it count.

“Athletes are an integral part of the sports but it’s the structure underneath including the coaches, teachers, officials and volunteers – there are so many powerful stories.

“So it’s a great chance to see all the nominations and the winners and shine a spotlight on all the great work that is happening in our sports.

“Even though it’s virtual, we’ll hear from the achievers on the night so it’s a celebration nonetheless.

“So whether you’re watching with a cup of tea or something a little stronger, you can enjoy the celebrations from the comfort of your own home.”

A number of special guests will also be appearing throughout the evening and further details will be announced in due course.

More information on the National Awards is available by clicking here and the ceremony will be broadcast live on the Swim England Facebook page from 6pm on Saturday 9 October.