Cambridge Dive Team President Sharyn Bord has said she is ‘surprised and amazed’ after being named winner of the Swim England Harold Fern Award.

The volunteering stalwart has been recognised for her dedication and contribution to aquatic sports, in particular diving, over the last five decades. She was nominated for the honour by the East Region.

“It was totally out of the blue so I am delighted and obviously very honoured to be considered, let alone to win it”.

Sharyn is a former competitive swimmer whose introduction to diving came in 1963 when her local pool, the Parkside Pool in Cambridge, opened with ‘proper diving boards’.

Up until then, her experience of the sport had come in the form of ‘planks at the river’. She said: “I loved doing the very limited amount of diving that we were able to do. When the new facility opened in 1963, it had diving boards which was a bigger draw to the sport.”

Sharyn began coaching in 1967 and proceeded to work tirelessly in order to secure additional pool time, better facilities for the divers and to grow the sport within the local and regional communities.

In 1999, a new pool was opened in Cambridge which saw Sharyn successfully campaigning for the city council to invest in one, three and five metre diving facilities.

That year also marked the formation of a new, independent diving club in Cambridge which was spearheaded by Sharyn.

“When the new pool opened in 1999, that was really the opening of the gates to actually get some diving as an independent club and in my mind, how that should be going”, she said.

She continued, saying: “In my mind, the only way we could create a diving programme was to raise enough money to get a full-time diving coach and get a business plan and push it forward in that way.

“It took a couple of years to get that off the ground but I managed to get the funding with support from the ASA and the local community. We appointed the first coach and that was the start as I saw it.” 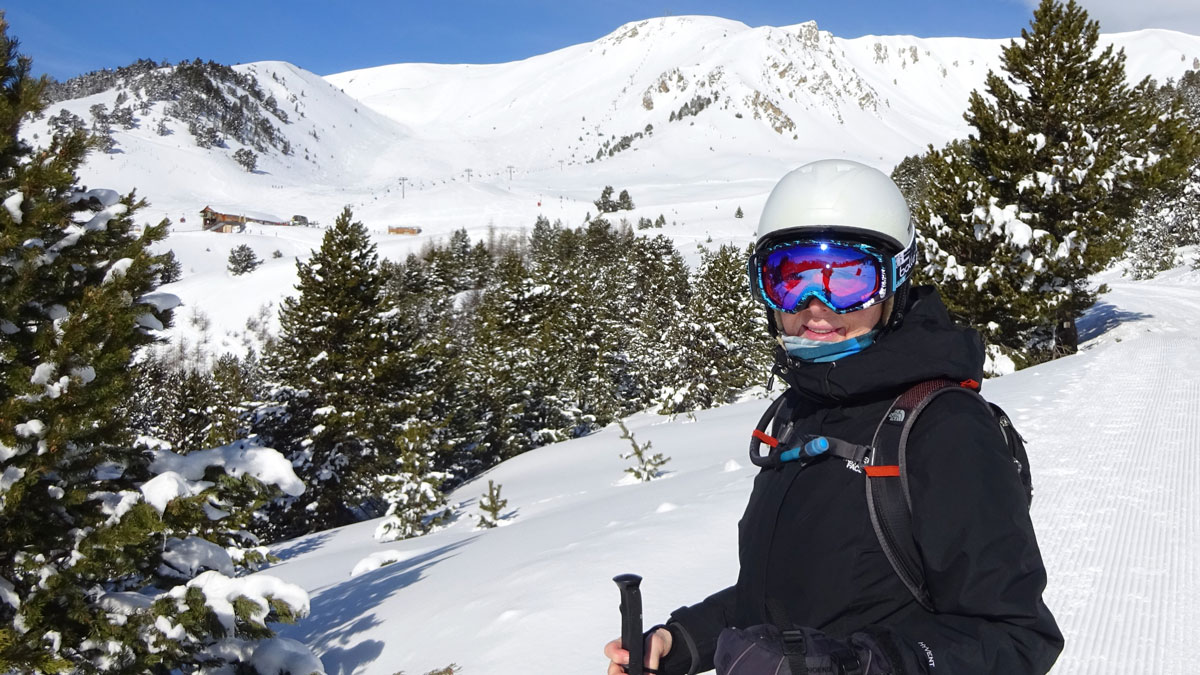 Sharyn reflects on some of the highlights she has experienced throughout her time in aquatics and in growing what has now become a 300-member strong club.

“The club becoming an independent competitive club was a highlight. Also, as a result of what I think is a very good teaching programme that we have, quite a lot of our divers move on.

“We do see ourselves as being able to produce national champions and those that go on to European championships. They’re picked up, the really talented divers, by British Diving, and move on to performance centres.

“Daniel Goodfellow – when he won his bronze medal in the Olympics at Rio in 2016 – that was a highlight for the club because he has come right through from a seven-year-old when I taught him to dive at that time, and he came through to become an Olympic medallist as one of our former divers.

“That was quite special, it certainly raised the interest locally; to know that the club was capable of pushing those that have got the potential along that pathway.

Sharyn’s selfless and modest approach to her volunteering and work in diving is encapsulated as she says: “I think that’s how I see our job: we have to try and get every child that wants to dive to be the best they can and if that helps them get to the elite pathway, that’s brilliant. If they just do it for fun, that’s also brilliant.

Sharyn’s involvement in aquatics stretches across many facets of the sport as she is also a swimming official, national diving judge, referee, county diving secretary and a member of the East Region Technical Diving Committee.

She was also awarded a BEM in the Queen’s Birthday Honour’s List last year. 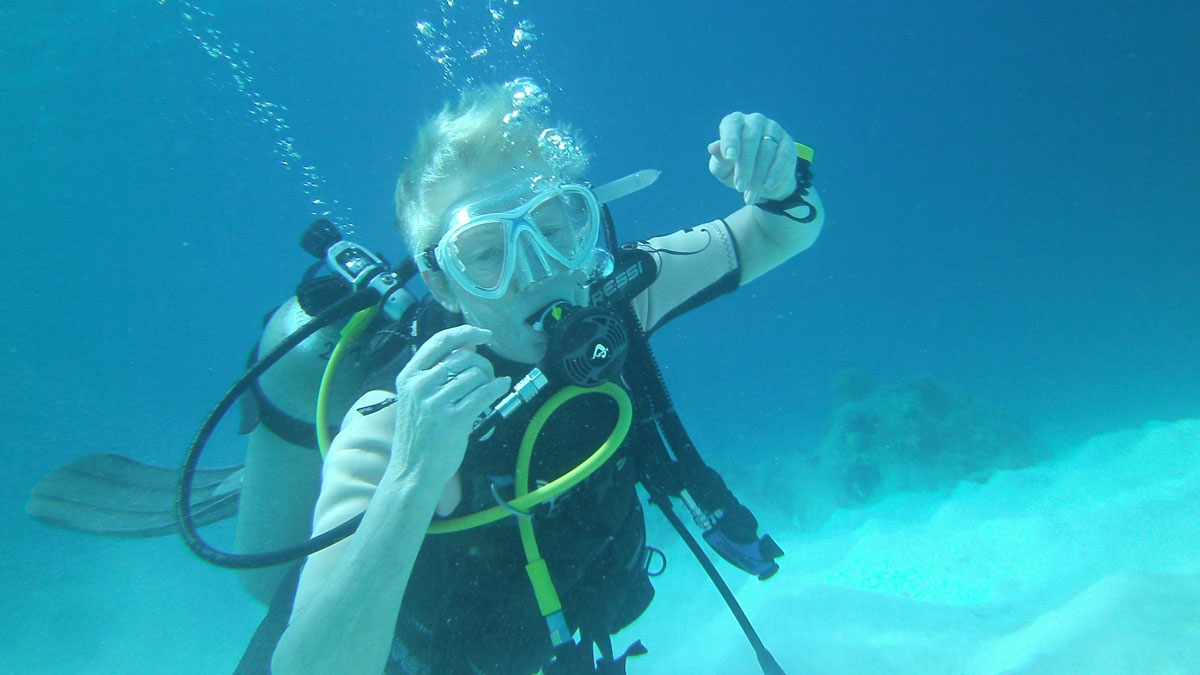 About the Harold Fern Award

The Harold Fern Award is given to the individual or organisation making the most outstanding contribution to aquatics at club, county, regional, national or international level.

In selecting the winner of the award each year, the Board will give consideration to the following: