New research has shown enjoyment is a key factor in keeping youngsters active – and Swim England is playing its part in ensuring aquatic sport is a fun and safe activity for all ages.

Ensuring learning to swim is fun through the use of games, activities, songs and play is a key element of Swim England’s Learn to Swim Programme.

An exciting new partnership with Disney will be launched later this year to encourage more youngsters and their families to enjoy the water.

Pupils at schools across the country are also receiving fun awards, progression stickers and medals as they take part in inspiring lessons as part of the national curriculum.

Sport England interviewed more than 130,000 children aged between 5 and 16-years-old during the 2017-18 academic year as part of its Active Lives Children and Young People Survey and has released the new findings following further detailed analysis.

It reveals 51 per cent of seven to 16-year-olds surveyed strongly agree that they enjoy sport and physical activity, while a further 42 per cent agree with that statement.

Swim England’s own research shows parents feel that swimming provides fun (84 per cent) and gives children a sense of achievement.

Jane Nickerson, Swim England chief executive, said: “The findings from Sport England prove what we’ve been saying for some time – that activity should be fun and enjoyable for children to really engage them.

“Children and young people being active and enjoying the water safely is a key target for us.

“Our Learn to Swim Programme is designed so youngsters will have fun developing their skills and, hopefully, continue to reap the physical and mental benefits of swimming as they grow older. 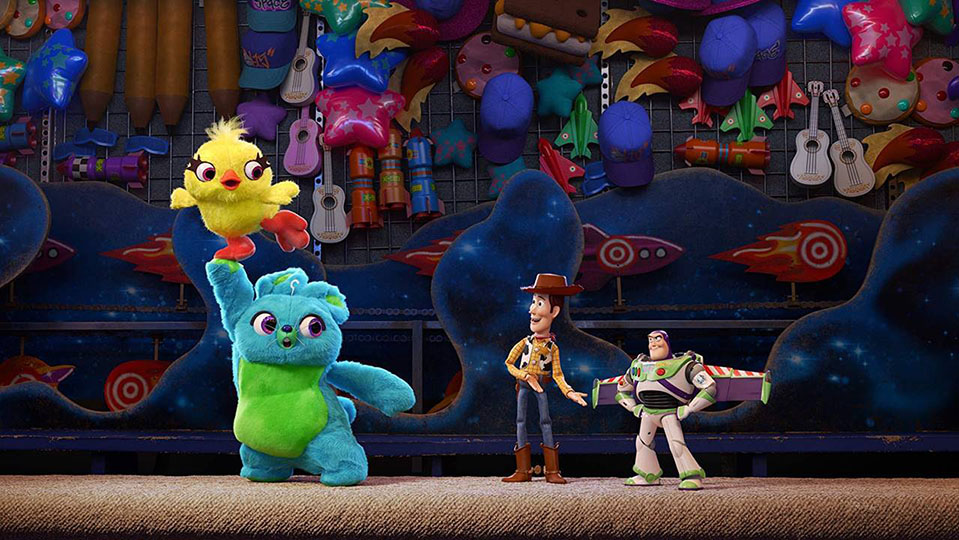 “We champion play during lessons to enable children to successfully develop the basic movements in the water and games also help develop key skills such as agility and buoyancy.

“The partnership with Disney will give youngsters and their families the opportunity to enjoy the water with their favourite characters.

“We will continue to work closely with schools, clubs, leisure centres and to make sure our aquatic sports are enjoyed by all ages.”

Buzz and Woody from Disney•Pixar’s Toy Story, Disney’s Mickey Mouse and Friends plus key characters from the upcoming Disney Frozen 2 will be featured as part of the year-long campaign.

Kicking off in June 2019 to coincide with the release of Disney•Pixar’s Toy Story 4 at cinemas across the country, swimming pools will hold Disney-inspired fun swim sessions lasting 45 minutes, aimed at families with children aged between three and eleven-years-old.

Clubs across the country are also playing their part in making aquatic activities enjoyable for youngsters.

She said: “We try to have a lot of fun because that’s really important – there’s no pressure on our kids at all.

“We just do it for the fun They enjoy what they’re doing and when they go to galas and get medals they love it.”