Relive all the action from Gold Coast 2018

In the diving we finished top of the medal table with a total of eight medals. In the swimming competition, we finished second with 24 medals.

We now look forward to the next Games which will be on home turf… Birmingham 2022!

Relive the Gold Coast 2018 on Swimming.org

Read back our live blogs as well as our reports from the English swimmers and divers at the 2018 Commonwealth Games.

Double Olympic medallist Jack Laugher starred with a hat-trick of golds as England topped the diving medal table in Australia.

The City of Leeds diver retained both his 1m and 3m Synchro crowns, as well as adding the 3m Springboard title. 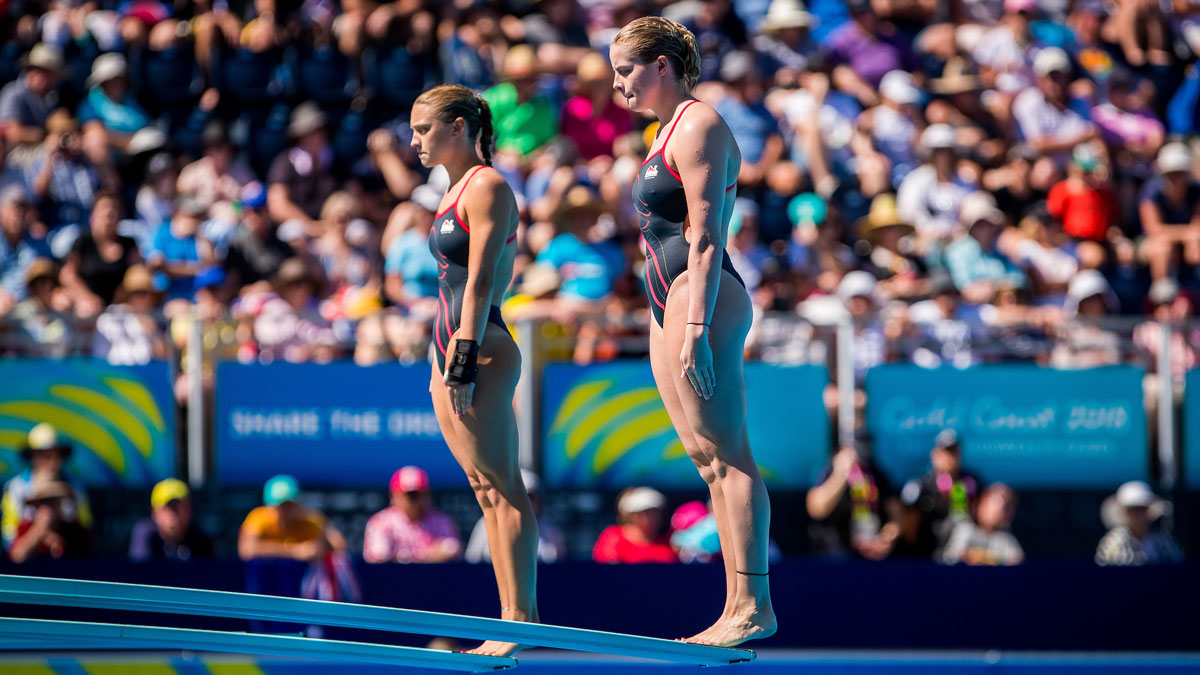 Team England’s young swimming team took the Games by storm as they walked away with an impressive 24 medals, nine of which were gold. 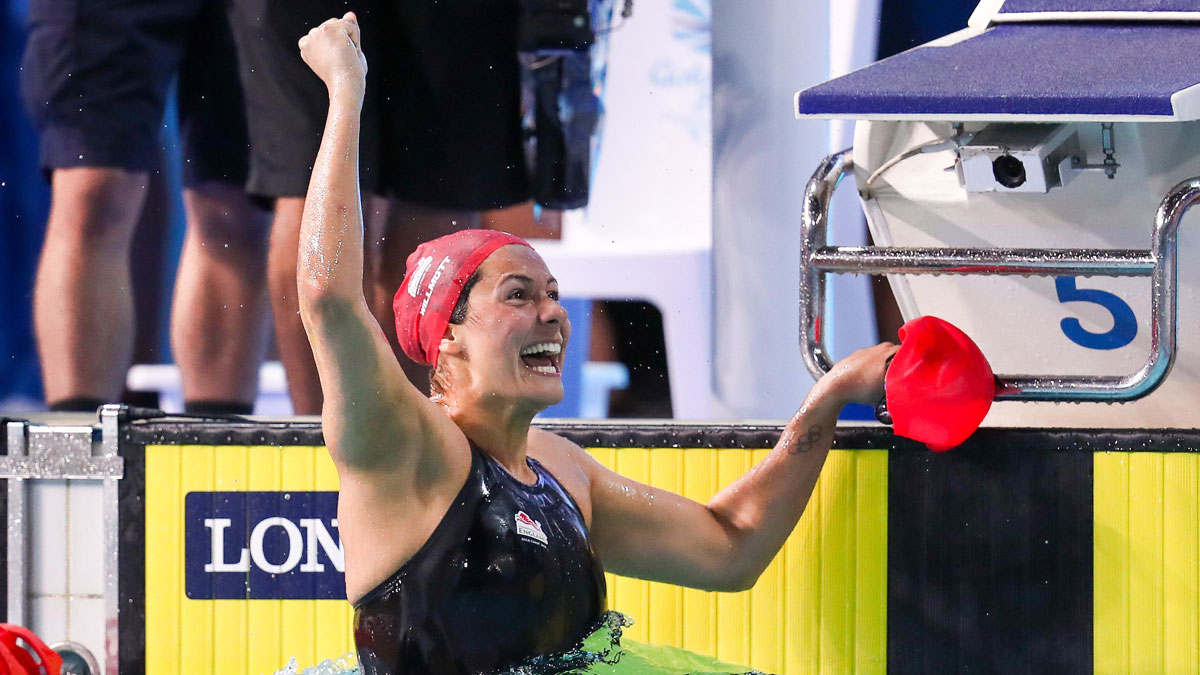 There was a golden double for England in the women’s medley events as Siobhan-Marie O’Connor defended her 200m IM title and Aimee Willmott claimed the 400m IM crown.

In the para-swimming events, Tom Hamer set a world record to win the S14 200m Freestyle title, while Ellie Robinson and Alice Tai also topped the podium in the S7 50m Fly and S9 100m Back respectively.