They had been back in their home base for only five days before a second national lockdown was announced and swimming pools were forced to close. Lydia Ferrari Kehoe spoke to clubs at Sheffield’s Ponds Forge International Sports Centre about the highs and lows they have faced.

Mike Taylor sums it up perfectly when he compares the last few months for City of Sheffield Swim Squad to a rollercoaster ride.

“It’s devastating,” said the club’s performance coach. “You see the amount of bounce back you’ve just had going back into Ponds Forge and, now, everything has been taken away from you again.

“We had such a rollercoaster to get back there. It’s frustrating not being able to be in that pool, or any pool, for a minimum of four weeks.”

Clubs across the country are still reeling from the Government’s announcement that swimming pools are being forced to shut as part of the measures to tackle the spread of coronavirus.

But the latest setback is particularly hard to take for the clubs based at Sheffield’s Ponds Forge – as they had only just won a battle to return to their home pool.

The future of Ponds Forge hung in the balance for the majority of the first lockdown, with the facility originally mothballed until potentially April next year.

However, residents of the city and its clubs created and rallied behind the #savesheffieldsport campaign, which was instrumental in helping to reopen the much-loved facility.

On Monday 26 October, Sheffield clubs descended on the facility once again – more than three months after indoor pools were first given the green-light to reopen.

It was a moment John Hewitt, City of Sheffield Swim Squad chairperson, described as “electric”.

He said: “We’ve fallen back in love with the place. This was the first time that we felt like we got back to being a club.”

Prior to Ponds Forge reopening, the Sheffield clubs were training out of the King Edward’s Swimming Pool, in Broomhall, Sheffield.

Mike admitted the first lockdown affected the athletes more mentally than physically – but he said they would pull through this latest setback despite the hardships that this lockdown will undoubtedly present for athletes and coaches alike.

“They were fine with the training aspect in King Edward’s – they got on with it,” he said.

“But a lot of the guys felt like their Olympic dream was over.

“As a team we are really close. That has always been Sheffield’s motto – Team Steel always comes together in hard times.

“The one thing that the last few months has taught myself and the people in the club is to be adaptable.

“You’ve got to be able to change on a daily basis, adapt to the current situation and be dynamic as much as possible.

“Because if not, you’ll be eaten up by it”

John added that the difficulties presented to swimmers because of this lockdown are immeasurable.

“We’ve had several senior swimmers say ‘we just don’t know how we’re going to cope’,” he said. “We’ve been doing everything to show them leadership and direction.

“The problem is we have 30 swimmers who normally would be training for Olympic trials in April. But now it feels like what are they training for?

“It’s a little bit like being given a jam doughnut, having one bite, and it being pulled out of your mouth. It’s gut-wrenching.” 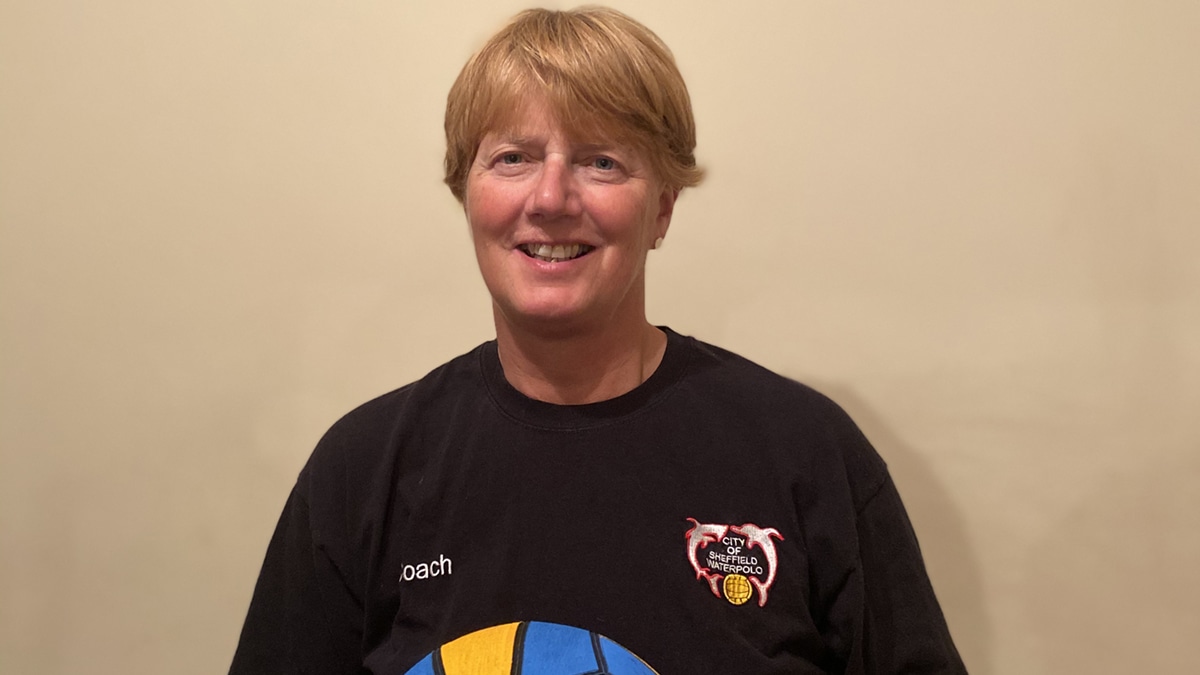 Coaches at Sheffield Water Polo Club said it was hard for team morale to be high at the moment.

Pippa Jones said the club was doing its utmost to motivate the athletes – and will continue to do so until they are back in the water.

“Getting back into Ponds Forge was absolutely fantastic,” she said. “We were able to get proper goals in the water and do proper water polo training.

“It’s [morale] quite low at the minute. It’s not so bad for the juniors because they have some competitions to look forward to next year. And the rules so far have allowed them to play some training games.

“But for the seniors, there will be no competitions until April most likely. For them it is really hard.

“I think the key now is trying to make sure that they’re open again in four weeks.

“Four weeks off is just awful when they’re just getting back to a level of fitness. We just had to look forward to day one of training again.

“We’re doing our best – trying to keep them going, give them a reason to come training when they can’t actually think of one.

“Our job as a club management group is to try and ride over the rough road and see what happens on the other side. But losing the pool just after it had opened – it just couldn’t be worse.”

Head directly to the login page of our SwimMark portal

If you have a question about aquatics clubs in England or SwimMark accreditation, get in touch.