Where are they now? Five athletes that have won a Swim England National Award

With nominations for the 2022 Swim England National Awards closing on Sunday, we take a look at five athletes who have won one of our awards and where they are now.

There are several awards on offer for athletes at this year’s awards with the Spirit of Aquatics Award to be awarded to an athlete who has accomplished a notable sporting achievement.

There’s also the return of the Spirit of Commonwealth Games award for those competing in this Summer’s events in Birmingham.

Awards are also available for the coaches, technical officials, volunteers and clubs so make sure to get your nominations in here before it’s too late. 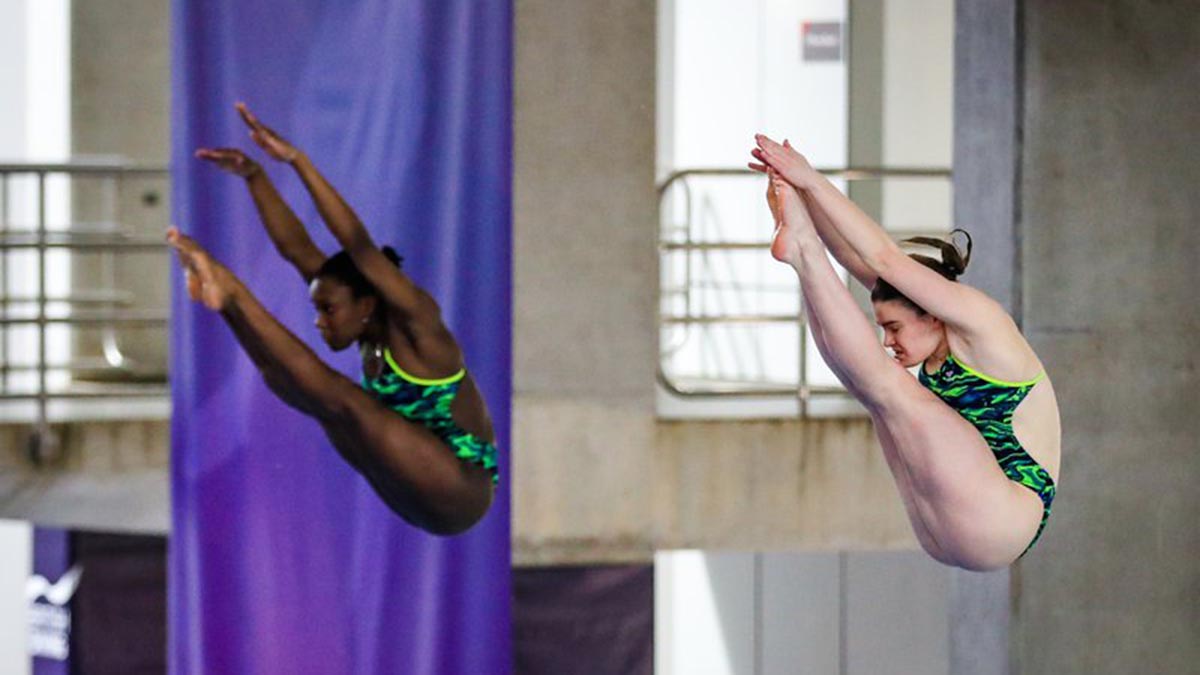 In 2019 Desharne Bent-Ashmeil’s rapid rise in the diving ranks earnt her the Diving Talent Athlete of the Year award.

The former Team Y diver won the award after an incredible year where she enjoyed career-best performances.

She won gold in the Girls 1m Springboard at the 2019 European Junior Diving Championships in Kazan, whilst also helping the British team win the silver medal.

Bent-Ashmeil has gone from strength to strength since then and is soon set to make her Commonwealth Games debut in Birmingham.

She will compete in three events at the games as she looks to make the transition from future star to an established talent.

She’s also made her World Championships debut this year, finishing ninth in the Women’s 3m Synchronised Springboard alongside Rollinson. 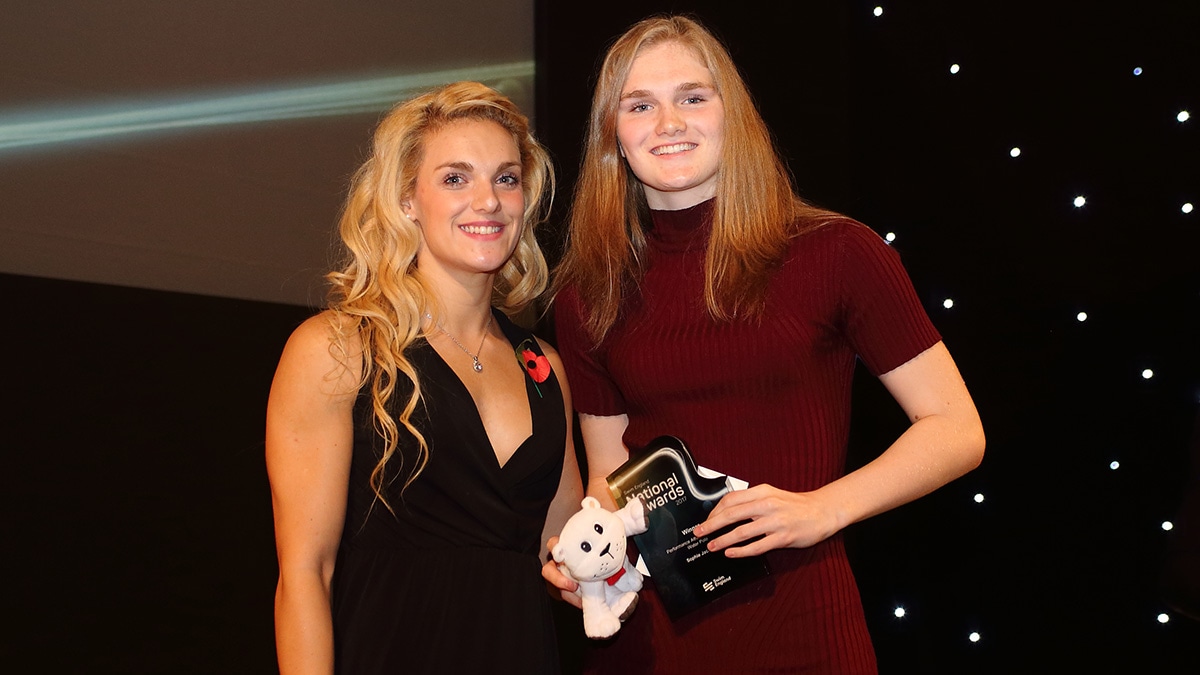 Water Polo’s Sophie Jackson caught the eye of a number of club and national coaches throughout 2017 as she earnt the water polo Performance Athlete of the Year.

She headed out to Holland in 2016 for the European Juniors in Novi Sad, which saw her strong performances help the British team finish sixth.

Goalkeeper Jackson is currently playing in the United States of America after signing a sports scholarship.

She applied her trade for the University of Michigan after signing a four and half year contract back in January 2019 and has just won the prestigious Elite 90 Award.

The award recognises those student-athletes who have reached both the pinnacle of competition at the national championship level in their sport, while also achieving the highest academic standard among their peers. 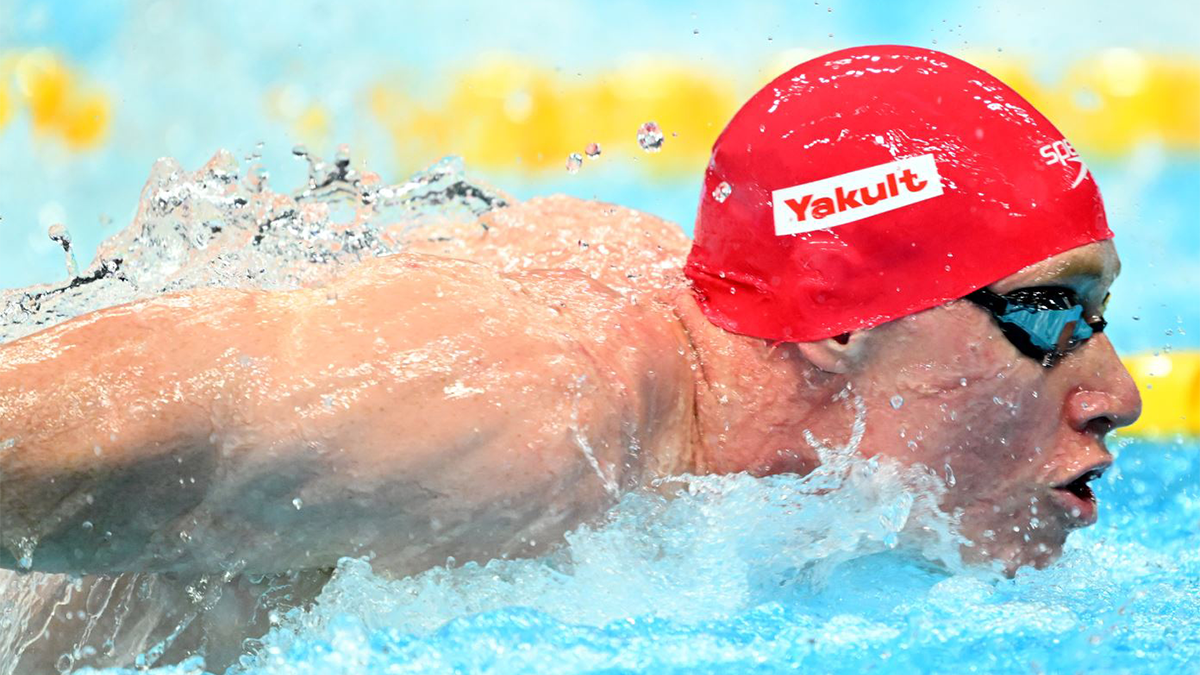 Tom Dean was a rising star in the world of swimming when he won the Swimming Talent Athlete of the Year award in 2018.

Dean won the award after enjoying a remarkable year that saw him enjoy success on both the junior and senior international stage.

In 2018 he set a new European junior record as he won gold in the 200m Individual Medley in Finland.

He was then part of the 4x200m Freestyle Relay team that topped the podium at the European Championships in Glasgow.

Since winning the award Dean’s career has rocketed as he added a further three European titles and two Olympic gold medals in Tokyo to his name.

More recently he won three bronze medals at the FINA World Swimming Championships in Budapest and is on the hunt for more success as part of Team England at this summer’s Commonwealth Games. 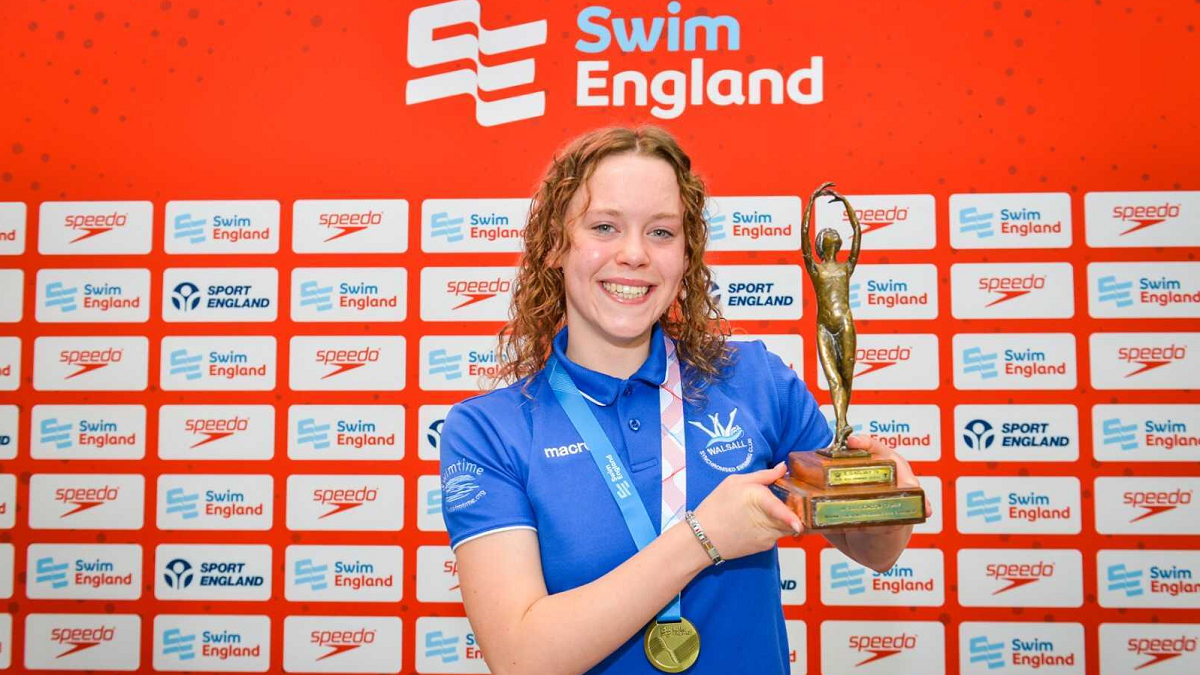 Swatman was Britain’s top performer, finishing just eight marks outside the top 10 in the solo competition.

In 2022, she’s at the top of her game after completing a clean sweep of the solo medals at the Swim England Artistic Swimming National Junior and Senior Championships.

Then as part of Team Great Britain she made her World Championships debut in the Team Free, Team Technical and the Team Free Combination events.

Swatman then impressed at the LEN European Junior Championships in Alicante in both the Women’s Free and Technical solo finals.

The 18-year old finished seventh in the technical final before scoring a massive 80.1668 to finish eighth in the free final, improving on her finishes in both events from last year. 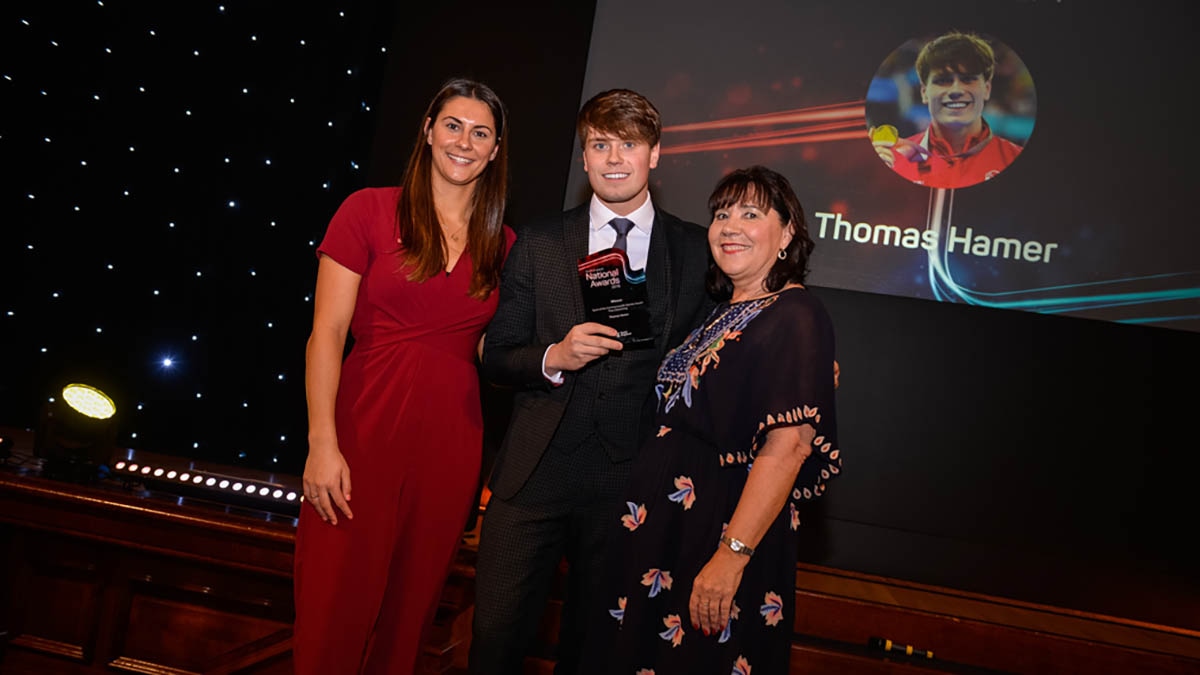 He was Team England’s first ever representative in the S14 intellectually impaired category when he won silver at Glasgow 2014 four years earlier and will compete in his third Commonwealth Games this Summer.

Hamer will be keen to make amends in Birmingham after being forced to sit out last year’s Tokyo 2020 Olympics due to a back injury.

He will once again compete in the S14 200m Freestyle as he looks to medal at the Commonwealths once again.

You can find out more about this year’s Swim England National Awards here.